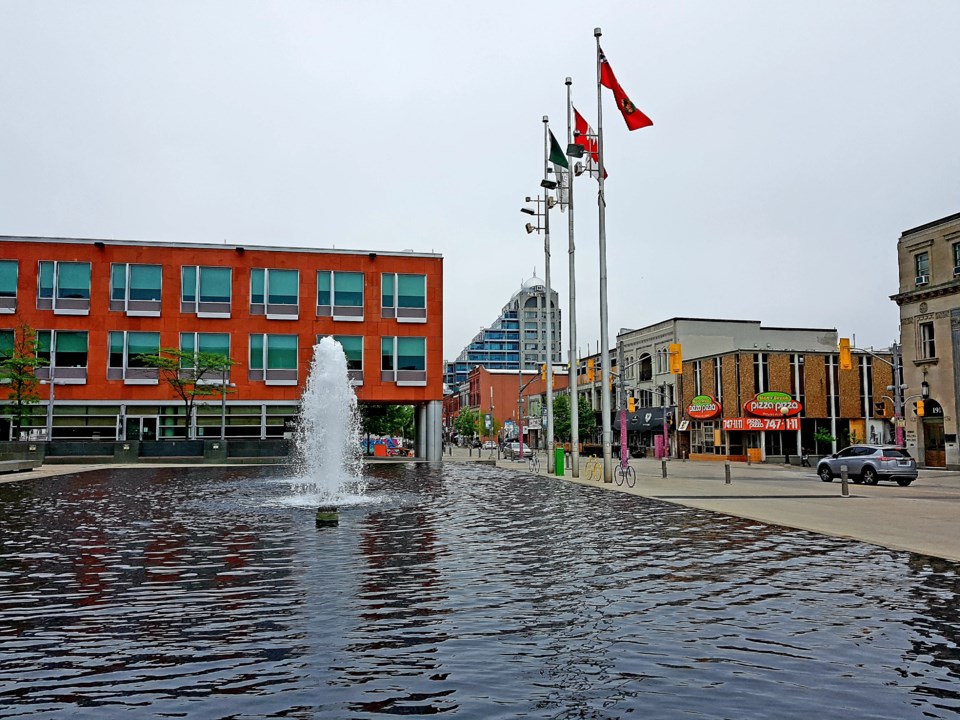 Council members have to choose between two plans for upgrading Carl Zehr Square in Kitchener.

One of the two plans will cost $7 million to fix critical infrastructure at Carl Zehr Square.

The second one will cost $8.8 million and it will also include design upgrades to the public space and the fountain.

Councillor Scott Davey tells The Mike Farwell Show on 570 NEWS that the money to refurbish the square comes from various self-sufficient services within the city.

"For example, $1.5 million for this project are coming out of the parking reserve because it is the ceiling for the parking garage facility. Another big funding source is reserve fund for economic development being that obviously, it's a square and we have these huge events like Oktoberfest and the Christkindl market, so they're paying $1.5 million of that total price-tag."

He says that if the plan is approved, the money would help refurbish several areas of the square.

"Including critical pieces like the skating rink, which is really well used and which is also a fountain, that's a big part of it. But the real factor of this is that it's not only a square, but it's actually a roof. It's a roof for the parking garage under city hall. It's a critical thing that needs to be done in terms of maintainance moving forward."

He says if the $8.8-million plan is approved, the money will mostly be used for maintainance fixes, but there will also be fresh new upgrades to the public square.

"There is a big open space and in some of the hotter days, you want to have some shade. We're going to have all sorts of umbrellas and some furniture there and that sort of thing. It's a public space, you want people to be there and be comfortable, but the interesting thing is that it is also convertible, so that fountain will be drained for larger events if you want to get a whole bunch of people at the square, all at once."

Renovations will begin by next year if either of the renovation plans are approved by January 31.