It follows a recent shift in global thinking on when to introduce potential allergens, the most common of which are cow's milk, egg, peanut, tree nuts, fish, shellfish, wheat and soy
Jan 24, 2019 8:53 AM By: Canadian Press 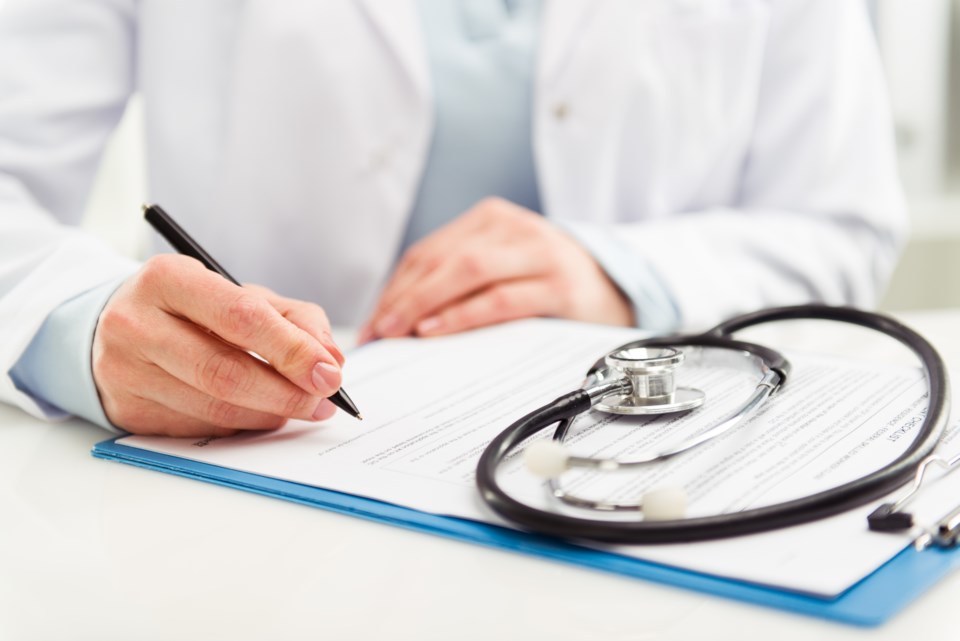 New guidelines from the Canadian Paediatric Society suggest babies at high risk of developing allergies be offered common allergenic foods at about six months of age.

Babies who are ready for food sooner can start as young as four months of age, but not earlier.

The recommendations follow a recent shift in global thinking on when to introduce potential allergens, the most common of which are cow's milk, egg, peanut, tree nuts, fish, shellfish, wheat and soy.

Babies are considered at high risk if they have a history of eczema, or a parent or sibling with allergies.

The society advises caregivers to offer potential allergens one at a time to gauge reaction. If the foods are tolerated well, offer them a few times a week to maintain tolerance. If there's an adverse reaction, consult a doctor about the next steps.

The society pointed to emerging evidence that offering allergenic solids before six months may help prevent development of an allergy in high-risk infants, especially to egg and peanut.

This is in contrast to the society's advice in 2013, when it urged six months of exclusive breast feeding for infants at high risk for food allergy.

"We now know that, in high-risk kids, allergenic foods should be introduced at an early age," Dr. Elissa Abrams, chair of the CPS Allergy Section and a pediatric immunologist with the University of Manitoba, said Thursday in a release.

"For families with a history of allergies, these recommendations give them guidance on what they can do to help prevent the condition in their children."

Babies who are not considered high risk should start trying foods at about six months of age.

For young infants new to solids, the society recommends diluting smooth peanut butter with water or mixing it with a previously tolerated pureed fruit or vegetable, or breast milk.