The tournament is happening now this Canada Day weekend
0
Jun 29, 2019 9:47 AM By: Ariel Deutschmann 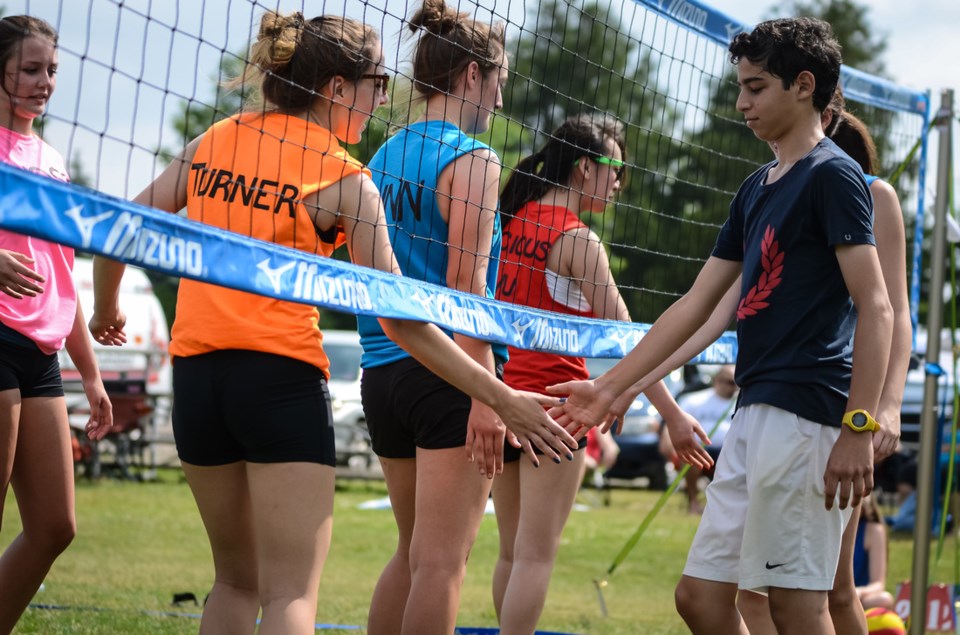 The Scorpions Volleyball club of Cambridge in partnership with the Grass Volleyball Canada, will be holding Canada's largest youth grass volleyball tournament.

The tournament will run today at Bill Struck Field in Riverside Park, with matches beginning at 9:30 a.m. and ending at 1 p.m.

Scorpions Volleyball Club is the largest volleyball indoor and outdoor club within the region with over 1,000 players.

Paul Langan, founder of Scorpion Volleyball, says that the tournament is a nice change from the usual sports games residents see.

'We turn a football/soccer field into a sea of volleyball courts,' says Langan in a release, 'It is neat to see the transformation and how so many more kids can use the same amount of place doing a different sport.'

Residents hoping to check out the tournament are being advised to go earlier in the day, as most of the courts will be in action during the morning.