The controversial bill bars employment opportunities in the public service sector in Quebec to those wearing religious symbols while on the job
Jan 22, 2020 10:17 AM By: Phi Doan 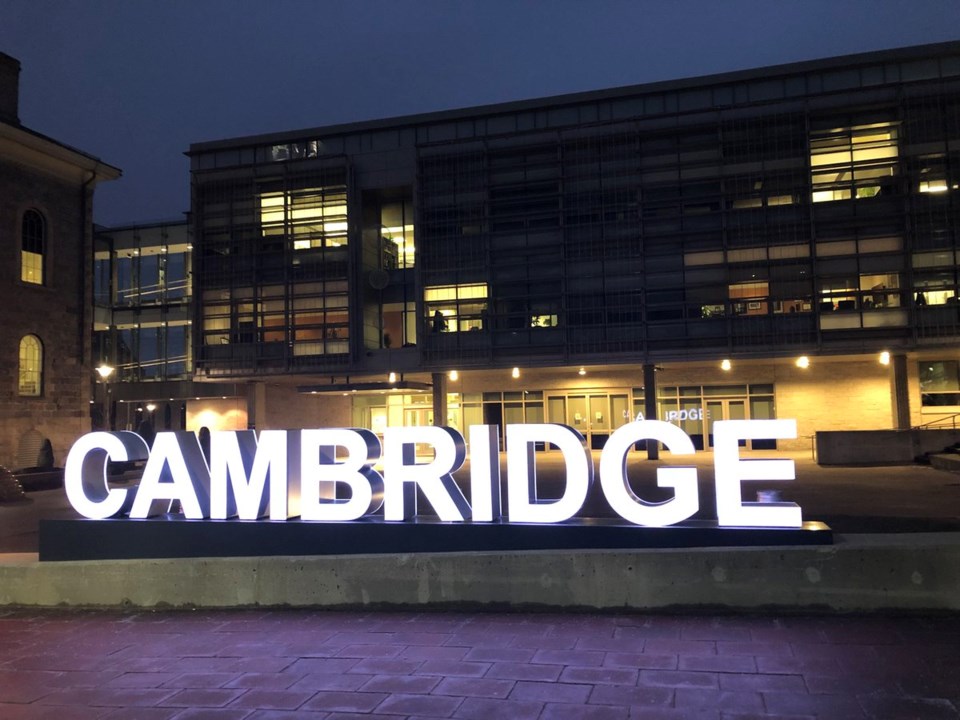 The bill prevents people in that province from wearing religious symbols in the public service sector, barring many from employment opportunities if they wear crosses or observe the wearing of a hijab.

The city said in a tweet: diversity, inclusion, multiculturalism and religious freedom was celebrated in the community.

Kitchener and Waterloo councils have also denounced the Bill 21.

The Quebec legislature introduced the bill in March, 2019 and it was passed 73-35 in a June vote.