Cambridge Chiefs begin to close in on rebrand

Many submissions came in for the competition, the winner will be announced November 22
Nov 17, 2020 5:30 PM By: KitchenerToday Staff 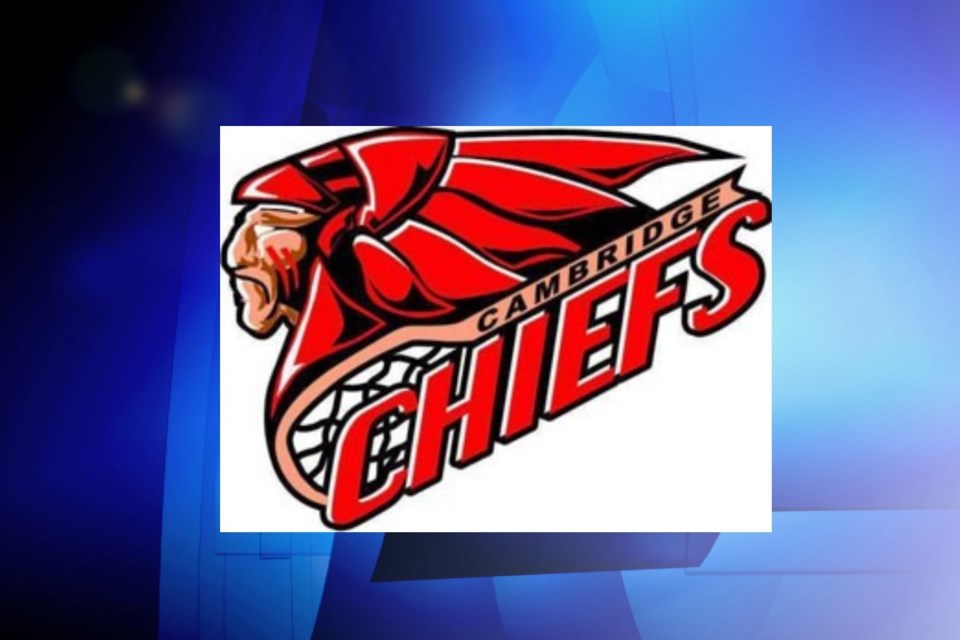 Cambridge Chiefs logo, set to be changed by the end of November 2020.

The Cambridge Chiefs Minor Lacrosse Association is zeroing in on a complete rebrand, thanks to the community.

The contests asked participants to submit a design for the team's new name and mascot on October 13, with submissions wrapping up on November 15. Voting ends Tuesday night at midnight.

From there, a prize draw will happen Thursday for gift certificates and various gear, then the winner will be announced Sunday.

You can see photos of the submissions in the video below.