Brian Arnold returns to the city after spending time as the chief in Sarnia
Sep 15, 2020 1:58 PM By: KitchenerToday Staff 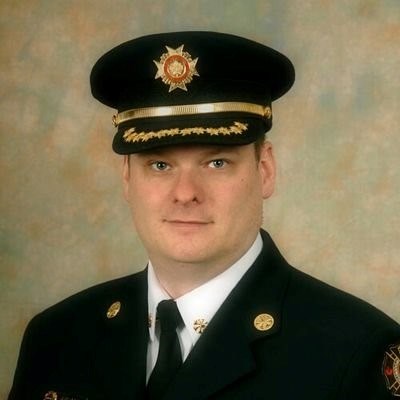 Photo supplied by City of Cambridge

Brian Arnold is returning to Cambridge to become the city's new fire chief.

Arnold is expected to take over in November.

He was most recently the fire chief in Sarnia.

Arnold, who has over 27 years experience, has also worked in Woodstock, London, as well as Toronto.

He says he's both honoured and excited to take on his new role in Cambridge.