Bluevale student sent to hospital after beating at house party

Waterloo Regional Police said they are investigating an incident from the weekend that sent a local high school student to hospital
Oct 17, 2018 6:19 AM By: KitchenerToday Staff 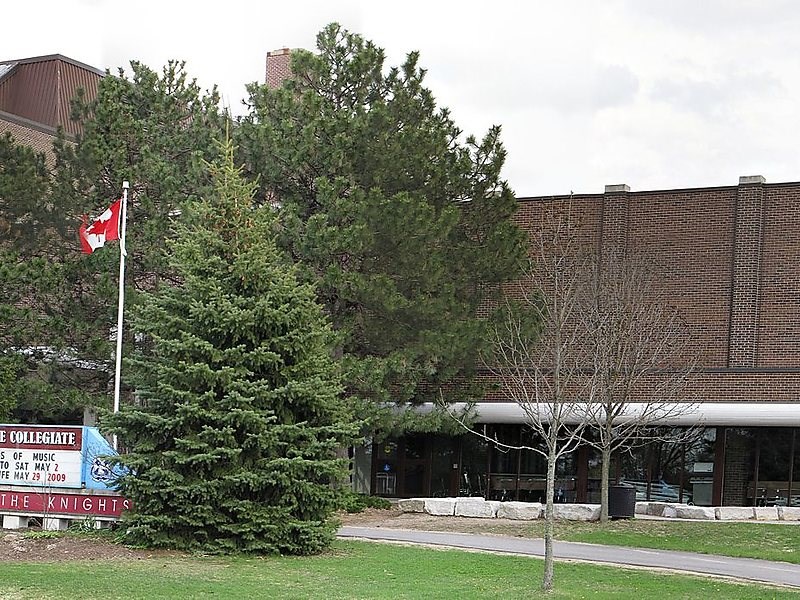 Waterloo Regional Police said they are investigating an incident from the weekend that sent a local high school student to hospital.

It follows a large fight that broke out outside a house party in Waterloo late Saturday and the victim's family says he was badly beaten.

Those Facebook posts say the 16-year-old attends Bluevale Collegiate and said he was kicked repeatedly in the head.

His family has since pulled the pictures down and has added a fresh post that says four people involved have been charged.

Reports said a number of Bluevale football team members were at the party.

The high school has posted a statement online saying it is alleged that the "violent altercation occurred involving a group of youth, some of which are Bluevale collegiate students."

Principal Deborah Tyrrell said the school is aware of the incident and is working with regional police as they investigate.

Police say there are no remaining suspects at large in connection to this incident and say it was not a random act, and the people involved knew each other.

Man injured during disturbance in Kitchener
Jul 6, 2020 6:00 PM
Comments
We welcome your feedback and encourage you to share your thoughts. We ask that you be respectful of others and their points of view, refrain from personal attacks and stay on topic. To learn about our commenting policies and how we moderate, please read our Community Guidelines.