'Be a Santa to a Senior' a rousing success 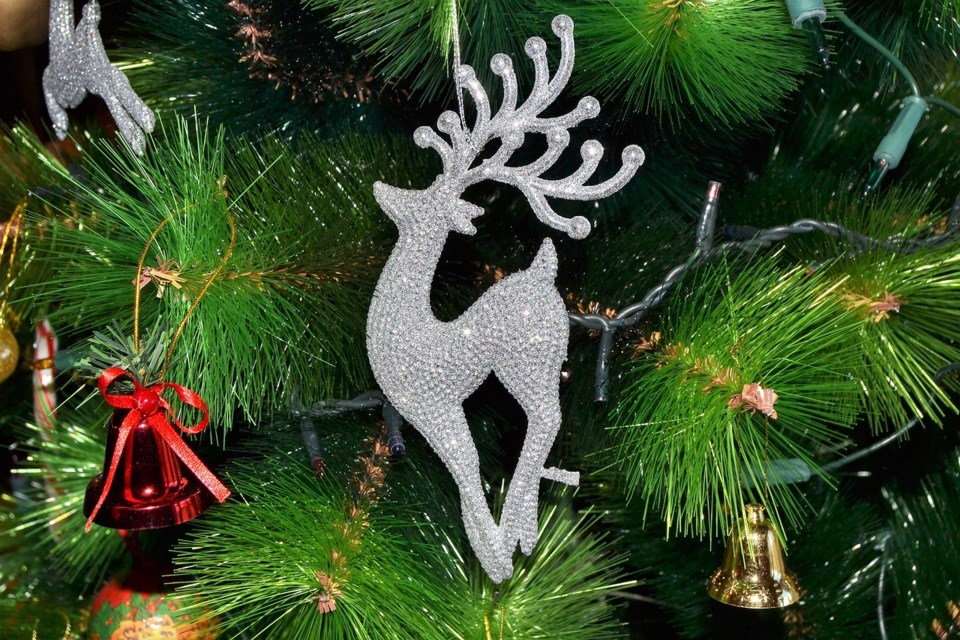 Many seniors report loneliness around the holiday season, but a there's a program that hopes to raise their spirits with the public's help by donating gifts.

Home Instead Senior Care are running their annual "Be a Santa to a Senior" program. It was started back in 2003 and has delivered over 2 million gifts to seniors across North America.

Brenda Enright, Owner, Home Instead Senior Care Office serving Kitchener-Waterloo, is thrilled by the fact that people went out of their way to make a senior's wish come true.

According to her, "one in four seniors do live alone, and one in three actually say they report loneliness."

"So to be able to bring a little bit of holiday cheer to a senior that maybe wouldn't have a gift to open on Christmas, it's very special."

People can visit participating locations and pick up an ornament from one of the tree displays. The ornament contains a local senior's first name and gift suggestions that people can buy and return it to the location with the ornament attached. Locally, the Home Instead Senior Care Office serving Kitchener-Waterloo and Guelph have partnered up with the The Alzheimer Society Waterloo Wellington, who are displaying the trees.

However, at the time of publishing, they have already ran out of ornaments for people to pick up.

Enright says there's always next year, but people can still help senior locally by going to their website and donating to the Home Instead Senior Care Foundation, which helps not-for-profits provide services to seniors in the community.

She says they are hosting their gift-wrapping party Wednesday, December 11, at the Chartwell Wellington Park Retirement Residence in Guelph. She says they also have more than enough volunteers for that day.