Battle of the Blades stars announced as parade marshals 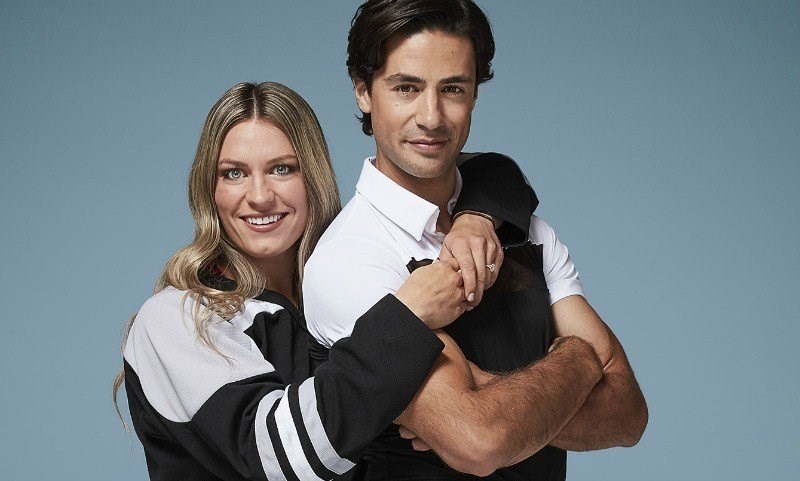 We now know who the parade marshals will be for Monday's Kitchener-Waterloo Oktoberfest Thanksgiving Day Parade.

That honour will go to Waterloo native and figure skater Andrew Poje, as well as hockey player Natalie Spooner.

Poje and Spooner who are also Olympians, are paired up on CBC's Battle of the Blades.

Raptors mascot - "Toronto Raptor" - will be at the parade as well.

It begins at 8:30 a.m. at Weber and Frederick Street in Kitchener on Monday, October 14.

"We are proud to be welcoming and highlighting Canadian athletes at this year's Parade," Festival President, Tim Beckett said in a release.

"It's a great time for sports in Canada and we are thrilled to have not only two-time Olympian Andrew Poje and Olympic Medalist Natalie Spooner, but to also welcome our special guest the Toronto Raptor representing the 2019 NBA Champions." he added.

So excited to announce @apoje1 and @natspooner5 as this year's Grand Parade Marshal! We will also be welcoming special guest @the_raptor pic.twitter.com/DpADlVhB3T