'This is probably the first time that she's received good news on her case' said the lawyer for Baker's mother
0
Oct 29, 2018 3:23 PM By: Aastha Shetty 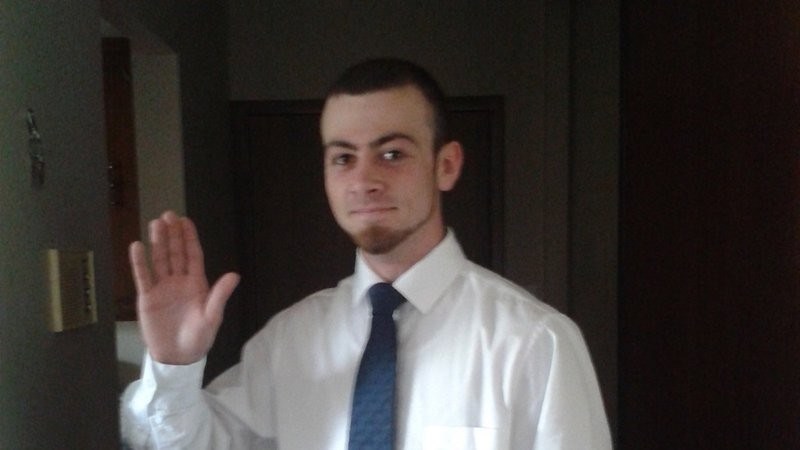 The Baker family's lawyer is speaking out after a judge ruled that the officer who shot Beau Baker cannot remain anonymous.

Akosua Matthews, who is representing Baker's mother, Jackie Baker, says the decision to publicise the officer's name is significant for the Baker family.

Matthews says the additional motion by the officer to remain anonymous was hard on Baker's mother because she was worried it may further delay the inquest.

"This is probably the first time that she's received good news on her case. So the good news is that this officer will have to testify in front of everybody, he will have to disclose his name and cannot do so behind a screen." she told The Mike Farwell Show on 570 NEWS.

Matthews says they are not anticipating any more delays to the inquest.

"We will hear from a number of witnesses who can speak to what happened on April 2, 2015, when Beau was shot by this officer. So that includes the officer -- Doe, as we are calling him right now, but any other witnesses who may be able to speak to what transpired during that day," she says.

The inquest is scheduled to start on February 4, 2019.

Baker, who was 20 at the time, was fatally shot by police outside his apartment on Brybeck Crescent in Kitchener on April 2, 2015.

A Special Investigations Unit probe cleared the officer involved, but a coroner's inquest was ordered.