Availability of alcohol in grocery stores may lead some teens to binge-drink: UW study

Has led some teens to go from abstaining from alcohol directly to binge-drinking, study finds
Sep 27, 2020 4:30 PM By: Luke Schulz 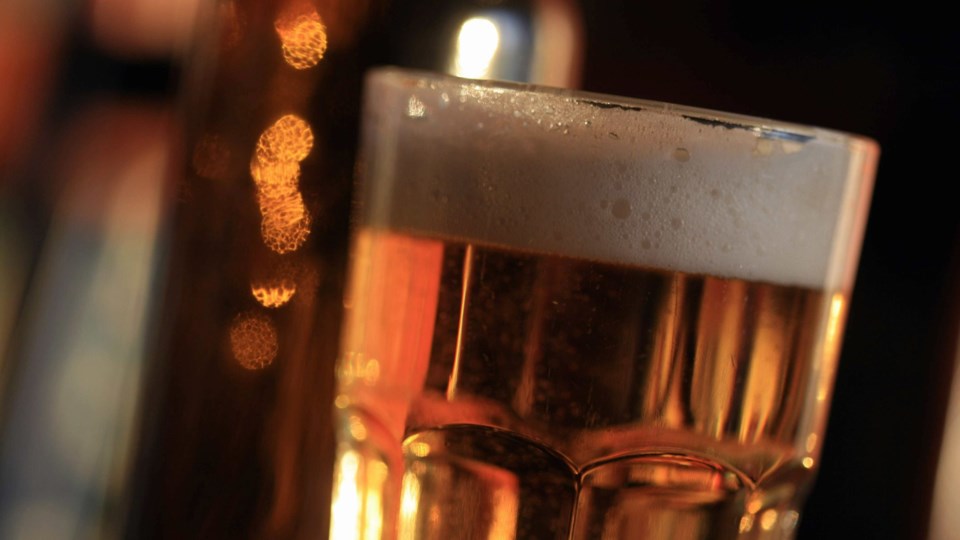 With alcohol widely available in Ontario grocery stores, many Ontarians have enjoyed the convenience offered in having a one-stop-shop to pick up necessities on their grocery runs. Though a recent University of Waterloo study has shown that the policy change, initially rolled out in 2015, may lead to high-risk alcohol consumption in some teens.

The study, conducted over a period of four years, examined the alcohol consumption of more than 2,000 youth from grades nine to eleven – comparing their habits to data from before the policy change. Also included in the study’s control group were youths from areas of Alberta, where alcohol has already been available in private liquor & grocery stores for years.

Mahmood Gohari is a post-doctoral fellow in the School of Public Health and Health Systems at the University of Waterloo, and one of the authors of the study. He said that the policy change did not have a significant impact on the probability of youth transitioning between different statuses of alcohol consumption with regards to those considered periodic and low-risk drinkers.

“The youth population is not a homogenous population – it’s heterogeneous in terms of alcohol use…” said Gohari. “We found four separate populations (…) abstainer, low-risk drinker, periodic drinker and high-risk regular drinker. The last group, high-risk drinker, reported drinking one to three times a week and binge drinking between two to four times a month”.

Though there wasn’t a significant impact, one finding of the study was alarming with regards to youth considered abstainers – those that did not consume alcohol.

“Youth that were originally abstinent were 75% more likely to transition directly to a high-risk drinker category when alcohol was available in grocery stores”.

According to Gohari, youth already in the high-risk regular drinker category were also affected in the study – as they were observed to maintain their high-risk behaviour longer than those in the no-availability and longer availability control groups.

Gohari said that the population affected by these statistics is not large – only 1%: but he argues that the transition is still alarming.

He said that policymakers need to take into consideration these smaller sub-populations when making decisions based on what he calls “aggregate data” – even if they’re not as plentiful.