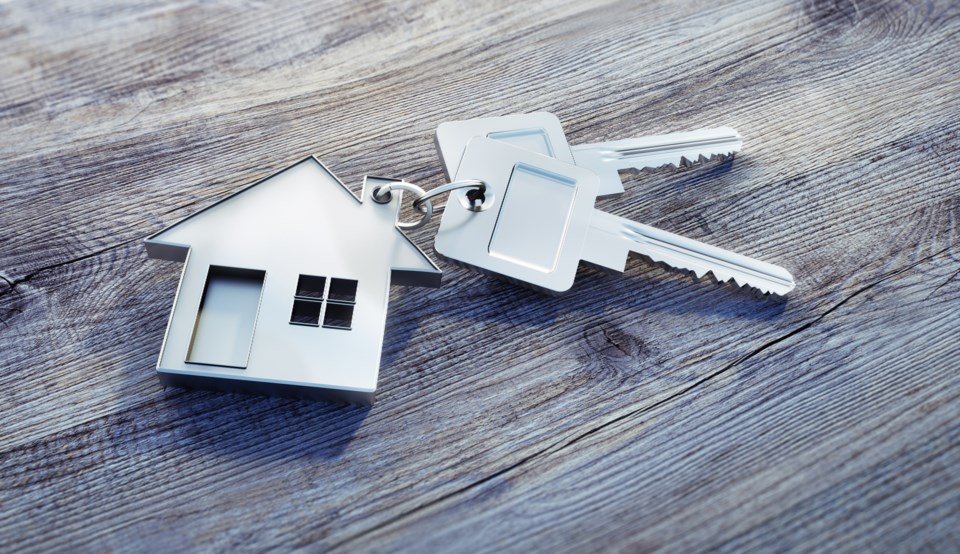 According to a recently released study from Rentals.ca and Bullpen Research & Consulting, the Canadian rental market is showing recovery. The average monthly rent for all Canadian properties listed on the rental website was $1,771, up $1 – representing the first time the average rent increased on a monthly basis since September of 2019.

“I think there was this lack of demand for a couple of reasons…” says Ben Myers, President of Bullpen Research & Consulting. “… people just didn’t know what was going on in the world in terms of the pandemic, and they were just scared to move…”

Myers says that since COVID-19 lockdowns have lifted across most municipalities, renters are more likely to start moving again – as touring apartments becomes more acceptable. While this does lend itself to the apartment rental market recovery, Myers says demand levels still aren’t where they would normally be as we move into August.

According to the rent report, apartments on the lower end of the market experienced lower rents in April and May, with a hike of 5.8% year-over-year increase in July. Meanwhile, average monthly rents for single family homes were down 14.9% year-over-year in July while condo rentals were down 11.4%. The higher end options have declined every month since the beginning of the COVID-19 pandemic.

“People are looking for cheaper accommodations… people are looking outside where they normally would have been because they were concerned about their commute to work (…) there’s a little less demand to be in a prime location.”

Myers calls it surprising, however, that the rent in Kitchener-Waterloo has continued to grow. The rent report shows the average cost trending upwards, with a one-bedroom apartment coming in at just over $1,500 in July; an 11% increase month over month. He does caution as well that Rentals.ca does not have many student rentals listed, which he expects could cause the numbers to see more of a decline compared to other markets.

“We will see a part of the increase that we’ve seen in July is simply just pent-up demand; people that would have moved over the last 3-4 months now going and moving…”

In the coming months, Myers says we may expect some flatness in rental rates as students opt to stay at home with their parents rather than moving out to the region to join the rental market.

“There’s a lot of people still out of work, even some people who have gone back to work had their hours cut (…) and immigration is going to be way down in 2020 compared to where it’s been in the past.”

“Those are all major factors in considering what happens in the rental market” says Myers. “Now that interest rates are down to record lows, I think some people will decide to make that decision to buy and leave the rental market”

From a more national perspective a large focus is on the Toronto renters’ market, as tenants seem to be favouring surrounding municipalities where they can get more for their money.

“This pandemic has Canadians rethinking their housing needs. For many tenants their home has gone from simply a place to rest their head to their home office and day-care space” says Myers.

The national rent report places Toronto at the top of the list of most expensive cities to rent, with an average one-bedroom price of just over $2,000 a month. Of the top twelve cities on the list, seven of the top twelve are in the greater Toronto area.