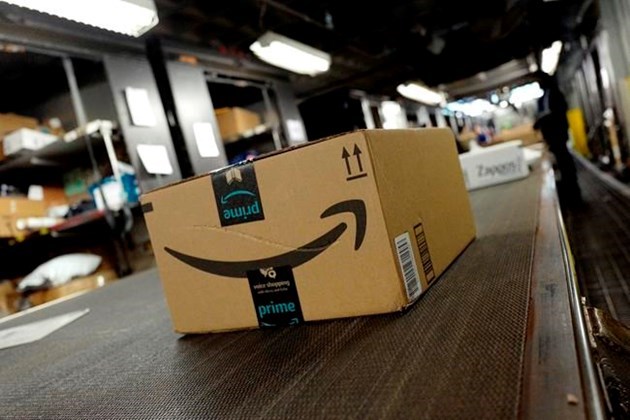 A pitch to land Amazon's second headquarters fell short for the lone Canadian finalist, but the spin offs could be positive moving forward.

Chris Plunkett, the Vice President of External Relations at Communitech, heralded the local bid --- which was led by Toronto and included Waterloo Region --- and notes it showed the potential the region has as a tech corridor.

"For an ecosystem for Toronto-Waterloo to be seen on a world stage, we need all sorts of companies," he said, "And I think especially in Waterloo, we've had such a growth of start ups that are now scaling, and the same as in Toronto, and that's being recognized."

"You're now seeing a lot of investment from international firms and we think for us to be really recognized on the world stage, we're going to need both of those."

He says for us to make it this far in the bidding process is a great thing and brings more attention to the region.

As for the bid itself, Plunkett notes politically, it would've been difficult to move Amazon HQ2 outside the United States and there was also another factor at play.

"There was a lot of tax incentives and money offered to Amazon by the eventual winners," he said, "The Toronto-Waterloo bid didn't do that, it was quite clear they weren't going to do that.  So to compete against that was going to be really difficult."

Instead, the local bid focused more on what the region had to offer.

"(The bid was about) just letting them know what we can do, and any incentives were really about increasing education in university and talent and skills and immigration, helping to attract more talent," Plunkett says.

"I think it's fine that we didn't end up landing Amazon HQ2, and I think you're going to see lots of other big announcements and growth of local tech companies going forward so I think it's a great thing."

Amazon confirmed Tuesday morning that its new main base will be divided between New York City and Arlington, Virginia.