Here in the region, snow plow crews say they are ready to deal with the changing spring road conditions
Apr 21, 2021 6:30 AM By: Lisa Drew 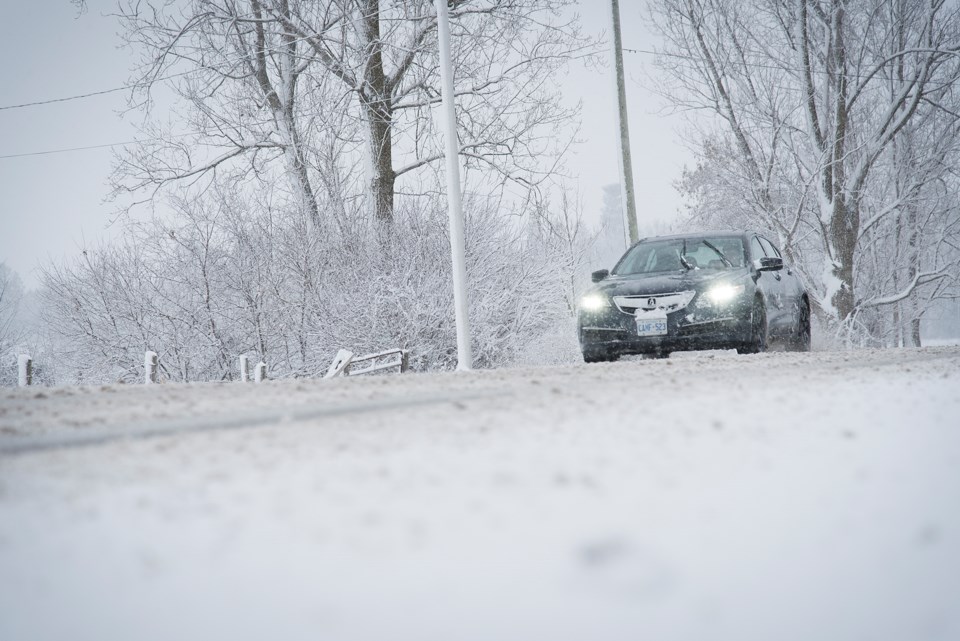 Scott Berry is the City of Kitchener's Roads and Traffic manager and tells 570 NEWS their snow clearing crews are ready to spring into action if things get messy this morning or in the weeks to come.

He says snowfalls in April are not that uncommon, or freezing rain events.  "so we do have a full staff on shift that are ready to respond"

Berry says they still have a good salt supply on hand as well.

"A freezing rain event uses a lot of salt. So, we're in good shape."

He says since late November and  into late February they have recorded six snow events.

Environment Canada was calling for snowfall amounts of up to five centimetres is possible in some areas by noon today.