Al Findlay is being remembered for his years devoted to volunteering
Dec 18, 2020 9:36 AM By: Lisa Drew 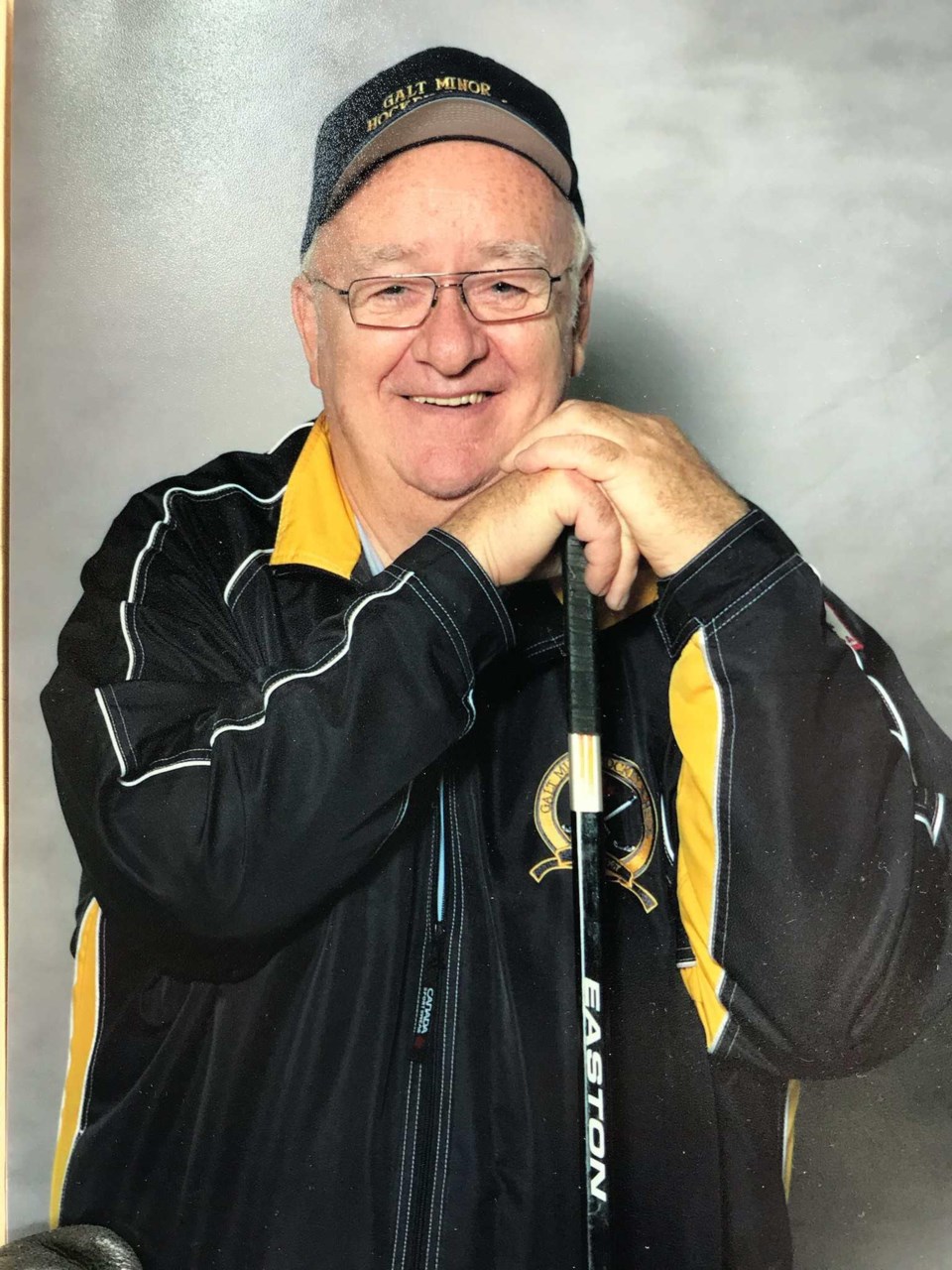 Al Findlay was involved with the Galt Minor Hockey School as a director for over 22  years.

The current GMHS director, Larry Kitzman,  tells 570 NEWS "Big Al" touched so many lives on and off the ice.

Kitzman says he was a larger than life character and really was  like a third parent to so many in the community.

Findlay was also involved in Cambridge Minor Softball and the Preston Figure Skating Club over the years.

Findlay passed away on December 11th in his 79th year.

His obituary states no funeral service was held as per his wishes.

It says "In lieu of flowers, please simply show an act of kindness to someone in need or try volunteering - Al's most rewarding passion".