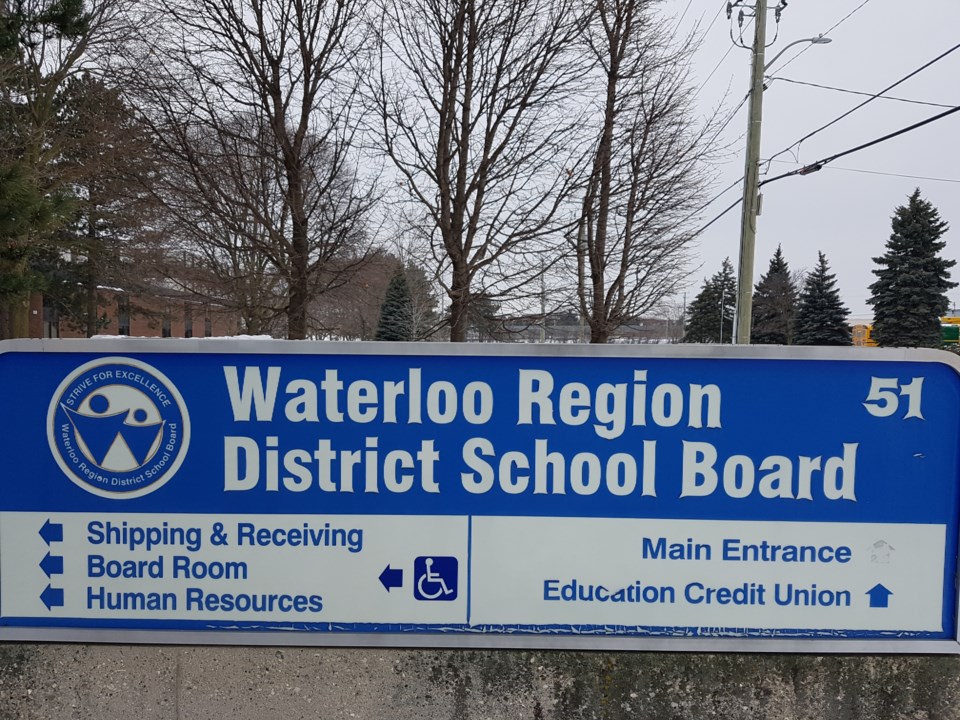 The Waterloo Region District School Board (WRDSB) held a Committee of the Whole meeting on Monday, October 19.

Part of the conversation was on forming a committee that would review school names and board facilities using an anti-racist lens.

The motion to form the committee was brought forward by School Trustee Kathleen Woodcock.

During the meeting, Woodcock mentioned that it is time for this committee to get formed.

"This motion includes an acknowledgment that racism and racial harassment exist within the WRDSB, this motion is another step for having the necessary and meaningful dialog about racism and systemic discrimination that may exist relative to the school naming process."

After trustees made their comments, Woodcock had some closing remarks, adding the committee will not be able to do the review on their own and will need help from outside sources.

"We have to have community input and engagement, and that's what we're trying to achieve on reviewing the policy, and have the committee be the ones to develop the scope for the review, how they're going to do it, and help us get through this new way of looking at things, we need to look at it through an anti-racist lens."

The motion did pass, however, there was some opposition.

Student Trustee Tristan John-Jandles voted against the motion because we cannot change history or historical figures but, everyone can learn from their controversial mistakes.

The Committee of the Whole also approved School Trustee Scott Piatkowski's motion to review the school resource officer program, which is currently on hold and aimed to represent positive relationships between students and police.

63 new cases of COVID added to region
Nov 23, 2020 1:42 PM
Comments
We welcome your feedback and encourage you to share your thoughts. We ask that you be respectful of others and their points of view, refrain from personal attacks and stay on topic. To learn about our commenting policies and how we moderate, please read our Community Guidelines.