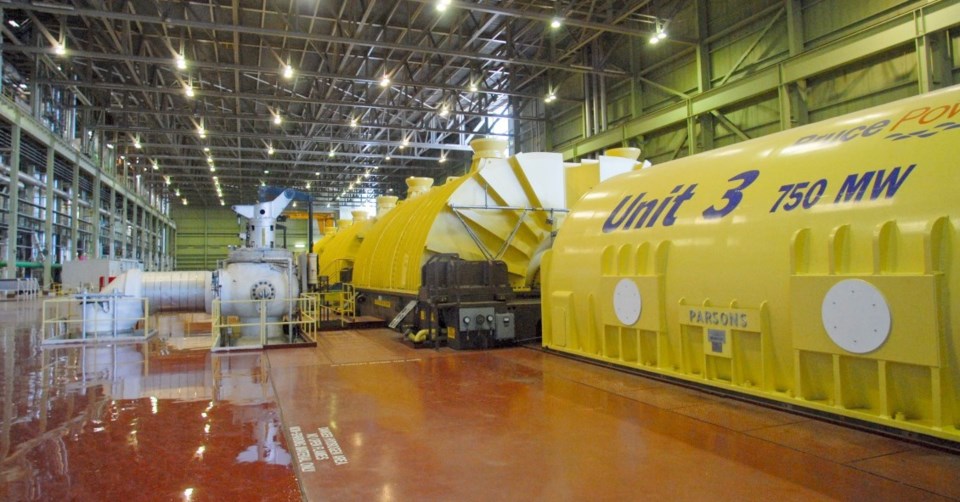 The Cambridge-based company BWXT Canada has been awarded a massive contract to do fuel channel maintenance work on a nuclear reactor.

BWXT and Bruce Power have come together on several projects, including a $55-million dollar contract for BWXT to work on the Unit 3 nuclear reactor at the station near Kincardine.

The company says the work by BWXT --- called the Extended West Shift Plus -- will extend the life of the Unit 3 reactor to 2023, just in time for the start of Bruce Power's major compoment replacement (MCR) project.

"Today’s announcement is exciting news for Ontario’s nuclear industry and for the province as the work being done through our Life-Extension Program is creating jobs and providing direct and indirect spending to support getting the economy back on track in the face of the COVID-19 health crisis," President and CEO Bruce Power's President and CEO Mike Rencheck said in a release.

"BWXT’s ability to execute on critical projects like Extended West Shift Plus extends the life of our reactors, which Ontarians count on to deliver affordable and reliable electricity."

It was also announced that the first "Made in Ontario" steam generator was shipped from BWXT's Cambridge plant to Bruce Power.

It's the first of 32 steam generators being built for Bruce Power's MCR projects, after the two reached a deal to do that work back in 2016, a contract that extends through 2030.

That's the largest and longest standing project ever signed by BWXT Canada.