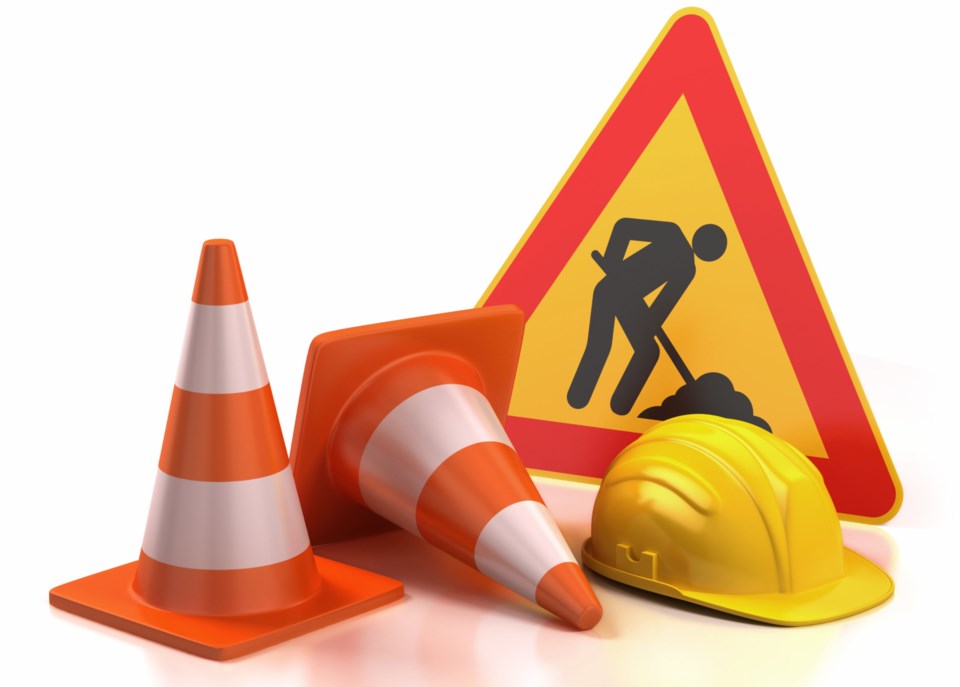 Cambridge OPP have provided an update on Friday's 401 construction through Cambridge.

They say it's not a full closure, despite what the Ministry of Transportation had stated.

On Friday, there will be rolling lane closures from Highway 8 to Speedsville Road, from 10 a.m. to 3 p.m.

It will impact both directions, one lane at a time.

The MTO says the rolling closures are required to refresh existing pavement markings.

The MTO had been reporting there would be a full closure on Friday.

with files from Casey MacDonald and Blair Adams

UPDATE FROM OPP: They say this is NOT a full closure like @511Ontario stated previously, but instead a rolling lane closures from King St E/Shantz Hill to Franklin Blvd. Work will be done one lane/one direction at a time from 10 a.m. to 3 p.m. However, expect delays. https://t.co/1aeFbp8YrG