33 per cent of us have ended, or would end a relationship because of a partner's debt: Survey

The number one financial reason cited for ending a relationship is a lack of financial honesty, such as hidden debt or purchases
Feb 14, 2020 12:30 PM By: KitchenerToday Staff 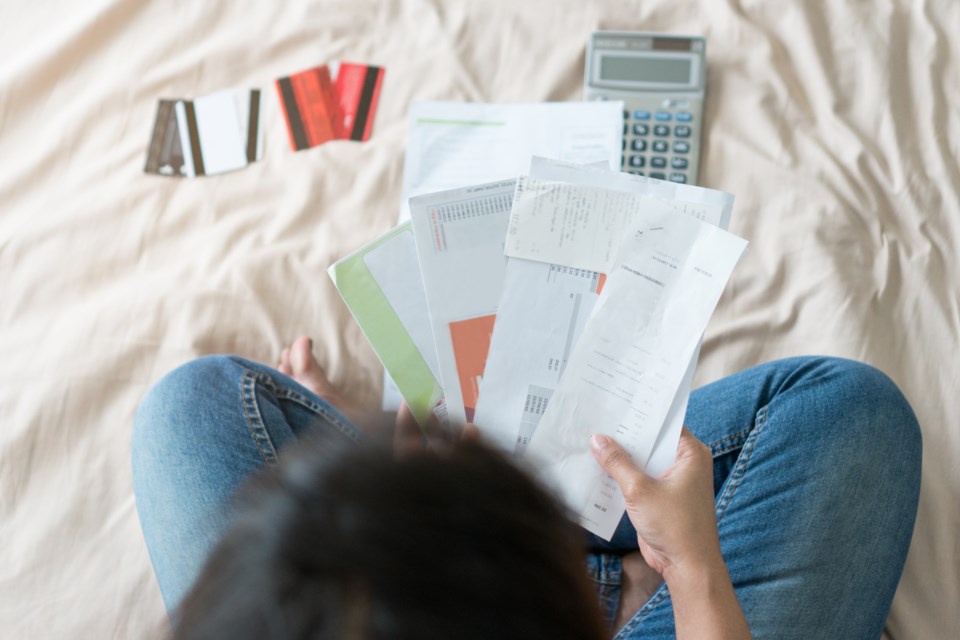 The 2020 Dysfunctional Debt Survey – an Angus Reid poll of 1,552 Canadians, sponsored by non-profit credit counselling agency, Credit Canada, found that one-in-three Canadians (33%) either have ended or would end a relationship because of their or their partner’s debt.

The leading financial reason cited for ending a relationship is a lack of financial honesty, such as hidden debt or purchases (71%), followed by poor money management or spending habits (48%). Trailing far behind was income (yours or your partner’s) at 13 per cent.

The gender divide is real
Females are much more likely than males to end a relationship over financial issues. Three-quarters of women (76%) have ended or would end a relationship over a lack of financial honesty – compared to two-thirds of men (65%). Similarly, half of women (52%) have ended or would end their romance due to poor money management and poor spending habits compared to 44 per cent of men.

Debt is like a dysfunctional relationship – a comparison to 2018
Debt can give rise to negative thoughts, feelings and actions that mirror a dysfunctional relationship. In terms of how debt makes people think and feel, the numbers were higher in this survey than in a similar, but not identical survey conducted by Credit Canada in 2018. Households on average are carrying $1.76 in debt for each dollar of disposable income. Meanwhile, Canadians are filing the highest number of personal insolvencies since 2009.

The 2020 Dysfunctional Debt Survey also revealed that debt is most likely to negatively impact their lives through loss of sleep (34%), avoiding social gatherings (32%), a lack of motivation (19%), and avoiding friendships/relationships (13%).

Love is still in the air!
“Much like a dysfunctional relationship, debt can impact other areas of life,” said Adriana Molina, Communications Manager for Credit Canada. “But when it comes to love, Canadians are quite determined –  with three-quarters saying they don’t let debt get in the way of celebrating Valentine’s Day.”

Top excuses Canadians have used to NOT celebrate Valentine’s Day
For those who have avoided celebrating Valentine’s because of their debt, here are some excuses as to why: