Numbers up at advanced polls in Waterloo 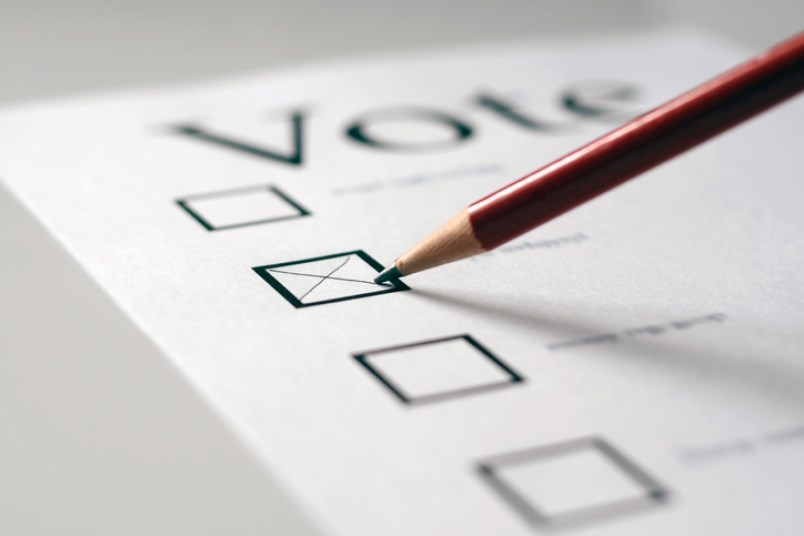 It seems residents of Waterloo have plenty of interest in the municipal election.

The city says over 2,500 people voted in the advanced polls between October 6 and October 13.

The advance poll at John M. Harper Branch Library was the busiest with over 900 people showing up to cast their ballots.

"It was important to make advance voting as easy and convenient as possible," Waterloo City Clerk, Olga Smith, said in a release.

"I think these numbers reflect our efforts and we are looking forward to this increase in voter turnout continuing on Election Day."

If you haven't voted yet and live in Waterloo you can find more information about where to vote here.

Regional Chair-elect Redman focused on relationship building
Oct 24, 2018 12:20 PM
Comments
We welcome your feedback and encourage you to share your thoughts. We ask that you be respectful of others and their points of view, refrain from personal attacks and stay on topic. To learn about our commenting policies and how we moderate, please read our Community Guidelines.