According to Ward 2 candidate Regan Sunshine Brusse, she was told middle names were not allowed on the ballot due to space constraints
Sep 20, 2018 11:30 AM By: Phi Doan 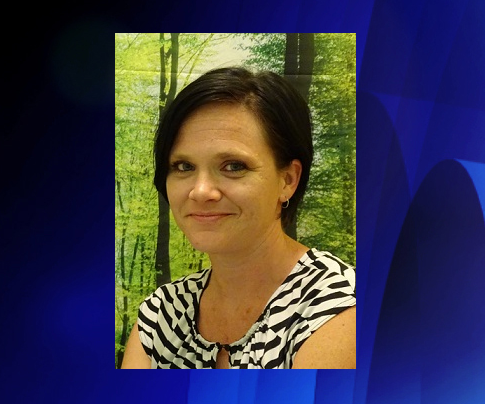 Name recognition is a big deal in municipal politics.

Every aspect of her campaign includes the name Sunshine, including business cards, social media accounts and handmade signs.

However, while Regan Sunshine Brusse is still in the running, her middle name, Sunshine, won't be appearing on the ballot on October 22nd.

"My name has been listed on the city website as Regan Sunshine Brusse since I first enrolled in this election and placed my nomination papers on May 16th. I have had no reason whatsoever to believe that  I would not be allowed to the use of my full legal name," she says.

Brusse is concerned that if the issue isn't resolved come election day, it may lead to voter confusion. She adds voters who only know her by her middle name may not recognize her on the ballot.

"I selected to use my middle name in this election, that identification has been taken away from me,"

Brusse says while door knocking she told potential voters to remember 'Sunshine' if they couldn't remember her full name.

Christine Tarling, City Clerk for the City of Kitchener, provided the following statement to 570 NEWS:

"As city clerk, I am responsible for conducting the municipal election under the Municipal Elections Act (MEA). I can confirm that on Wednesday, September 19 I spoke with a candidate who was concerned about the way her name appears on the ballot as it does not include her middle name, which I understand, she has chosen to base her campaign around.

As clerk, my focus is on ensuring we have the processes, equipment and testing in place to ensure our election process is fair and transparent, and conducted in accordance with the MEA.  The only role I play with respect to candidates’ campaigns is to ensure they do not violate any regulations within the MEA, the city’s corporate resources policy, and the city’s sign by-law.

Our practice has always been to include only the first and last name of the candidates on our ballots to ensure they are listed clearly, legibly and without bias.  We have not had any concerns or questions in the past related to this approach and have always acted in accordance with the MEA.  The intent behind including only a candidate’s first and last name on the ballot is to improve the ballot’s readability to make the process of selecting a desired candidate easier for voters.  It is my mandate to consider the voting public first and foremost, and to ensure a fair and equitable election; thus, I am unable to consider any candidate’s campaign strategy when making such decisions.

We recognize that the candidate is disappointed by the appearance of her name on the ballot due to her campaign strategy and wishes for the ballots to be re-printed.  However, even if we wanted to, undertaking the process of having the ballots re-printed at this time is not possible as it would require staff to expedite procedures put in place to ensure the integrity of the voting process.  With my primary focus being conducting a fair and transparent election, we have decided to move forward with the ballots as they have been printed.  We have notified the candidate of our decision.

After every election, staff conducts a fulsome review to understand what went well and where there may be an opportunity to do things better.  We will be looking at this process to ensure we avoid misunderstandings like this in the future."

with files from Jeff Pickel

Regional Chair-elect Redman focused on relationship building
Oct 24, 2018 12:20 PM
Comments
We welcome your feedback and encourage you to share your thoughts. We ask that you be respectful of others and their points of view, refrain from personal attacks and stay on topic. To learn about our commenting policies and how we moderate, please read our Community Guidelines.