Vukojevic signs deal with the Devils

The former Kitchener Rangers blueliner was a third round pick of the NHL club in 2019
Mar 19, 2021 5:59 PM By: KitchenerToday Staff 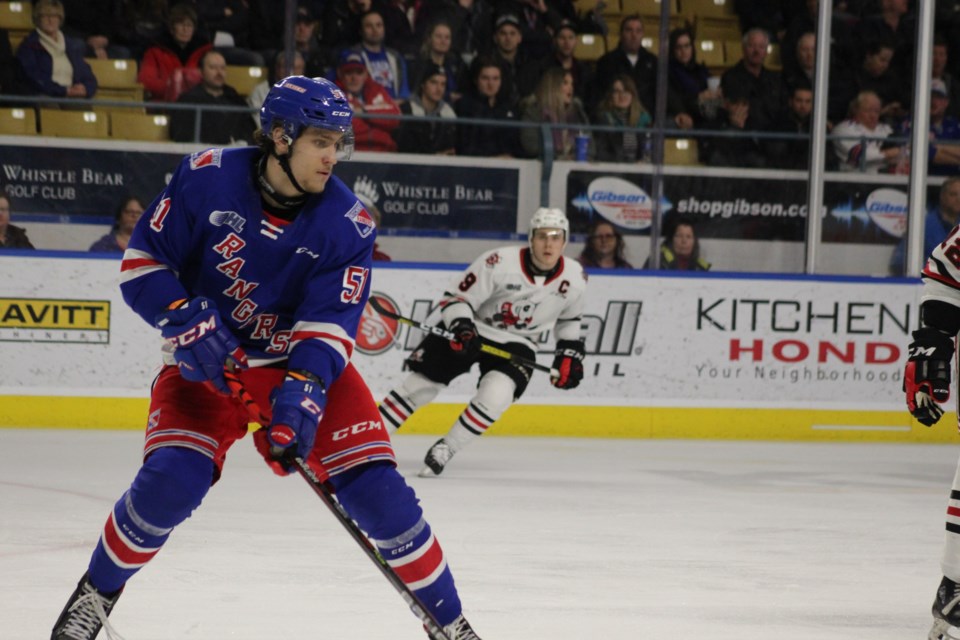 The former Kitchener Rangers player was a third round pick of the Devils in 2019.

The announcement was made by Devils' Executive Vice President/General Manager Tom Fitzgerald on Friday.

Vukojevic, 19, has skated in seven contests with the AHL's Binghamton Devils this season, tallying one goal and four assists.