Local health units will also play a role in the return to action for teams
Mar 10, 2021 1:10 PM By: Brad Coccimiglio 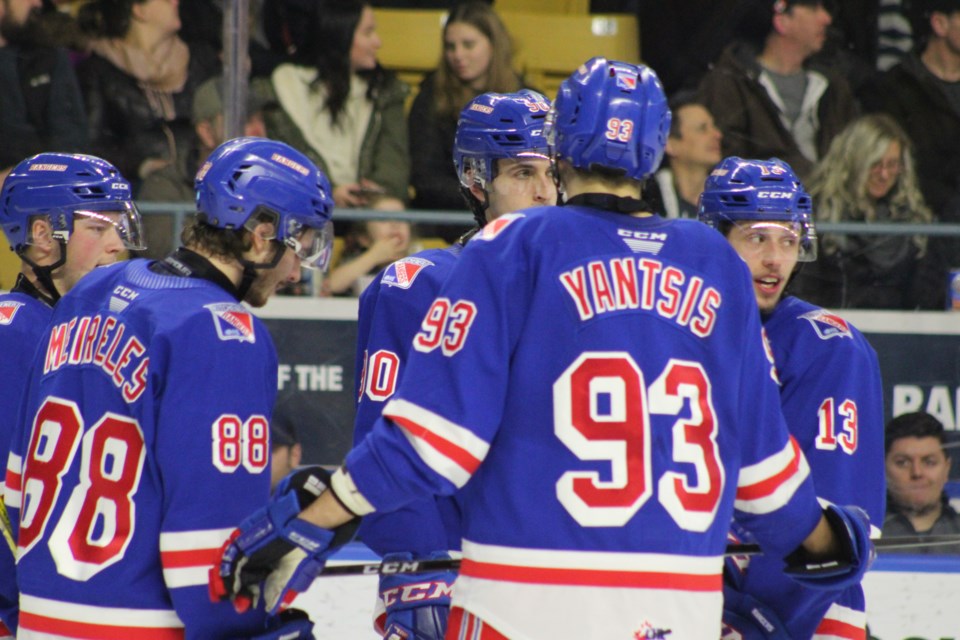 While there remains optimism regarding a potential return to the ice for the Ontario Hockey League (OHL) this season, there remains some hurdles to make it happen.

“I know that there are still a few outstanding details with the Ministry of Health and the Chief Medical Officer of Health,” MacLeod said. “My team is feeling very confident that we got the OHL to a place where they will be able to safely play with contact, providing certain conditions.”

While more news on the OHL’s potential return could be two to three weeks away, MacLeod also noted the financial aspect of a return and the likelihood that the OHL would need some sort of government funding in order to make it happen.

“We know that they’ll probably need some financial compensation, so we’re looking at what that might be as well,” MacLeod said. “I’ll have more to say on some of the funding for the OHL, but also on when they’ll return to play, but I’m optimistic that they’ll get games in. There will be an additional component to this, however. Once we would sign off, if the Chief Medical Officer is confident, they will need to go to their local medical officers of health, just as the NHL and the AHL had to do.”

MacLeod added that while the process has been a long one, it’s “not one that I think is too lengthy that we can’t get a season in, as long as the health conditions are right.”