The Kitchener Rangers selected Carson Rehkopf with the 17th overall pick in the OHL Priority Selection, while 15 players from local teams heard their name called
Jun 4, 2021 8:05 PM By: Mark Pare 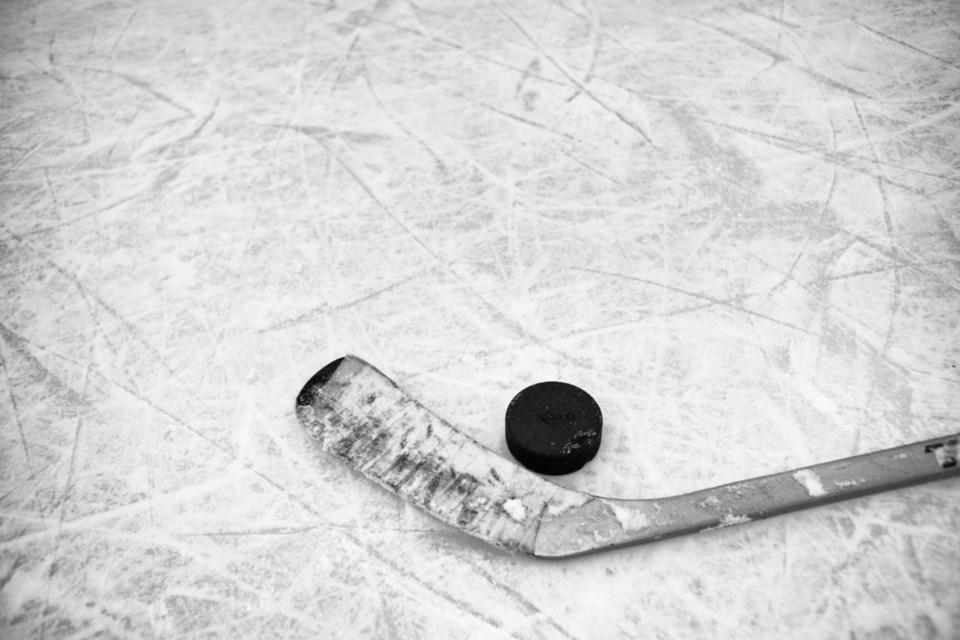 He said it was a forward-heavy draft, and Kitchener Rangers general manager Mike McKenzie loaded up on the front line.

The Rangers picked up nine forwards in the OHL Priority Selection Friday and Saturday, along with two defensemen and two goaltenders.

Like all teams, McKenzie said it usually takes a couple years to really get a glance at how well they did, but is very happy with how the last couple days went.

"We got a pretty good mix of players, a lot of guys that we really liked, coveted, that we felt were higher on our list than where they were selected," he said.

It started off with centre and left winger Carson Rehkopf with the 17th overall pick.

He'll be a player to watch, as he also signed with the USHL's Muskegon Lumberjacks.

"(Rehkopf) is kind of taking it step by step, but we just felt at pick number 17, he was a guy we had extremely high up," McKenzie said.

He said there's not much to not like about Rehkopf, projecting he can be an elite player in the OHL and a potential top round pick in the NHL Draft.

"We just thought he is such a good player, we're going to take him, and show him what we have to offer in Kitchener," McKenzie said, "Show him that it's a good fit for him down the road, even if it is not for the first year."

As for the two-day draft, McKenzie felt it was different but nice to get a bit of a reboot after the third round.

"Take a little breather, and re-strategize with the guys after and make a plan for the next day," he said.

"All 15 rounds in a row can be a little longer some years, so I thought it was pretty nice change up and a bit of a different way to do it."

Meantime, another storyline that played itself out was the slew of players taken from the Waterloo Wolves minor hockey program.

There were nine players taken altogether, including defenseman Beau Akey, who went 19th overall to the Barrie Colts.

"It's awesome to see so many people have reached out, lots of old family, coaches, friends," he said, "It means a lot, especially because it's Barrie."

"Barrie is much like Waterloo, it's a great town, a great atmosphere."

Akey said he was hoping to go in the first round, and was unsure how it was going to end up, but was especially honoured to have his name called by Ben Hawerchuk.

The Colts took the opportunity to let the son of their longtime coach and late NHL legend Dale Hawerchuk announce the selection.

It was the first OHL draft held since Dale passed away last August after a battle with stomach cancer.

He's the first player from a local program to be taken in the first round of the OHL draft since Wolves product Logan Stanley was taken 12th overall in 2014 by the Windsor Spitfires.

Stanley has since graduated from the OHL, and is now suiting up for the NHL's Winnipeg Jets.

Now, for nine players from one team to be selected is no small feat.

Wolves coach Shawn Dietrich said to have it happen, despite no games being played says a lot about not only the OHL scouts who came out, but also the dedication from players to stick with it.

"It's easy for them when there's no games to say 'hey, pack it in,' and I thought they really stayed committed, dedicated through this whole process that they never took a day off," he said, "I think that speaks volumes."

It wasn't only the Wolves program locally that was represented in the draft.

Five players from the Kitchener Jr. Rangers program, and one from the Cambridge Hawks were selected.

See below for the full list of draft picks for the Kitchener Rangers, as well as players from Waterloo Region teams.

#OHLRangers GM and Head Coach, Mike McKenzie shares his thoughts after selecting Carson Rehkopf (@CarsonRehkopf) 17th overall in the first round of the 2021 #OHLDraft.