The 19-year-old defenseman has been playing with Detroit's AHL affiliate in Grand Rapids this season
Mar 15, 2021 7:45 AM By: Mark Pare 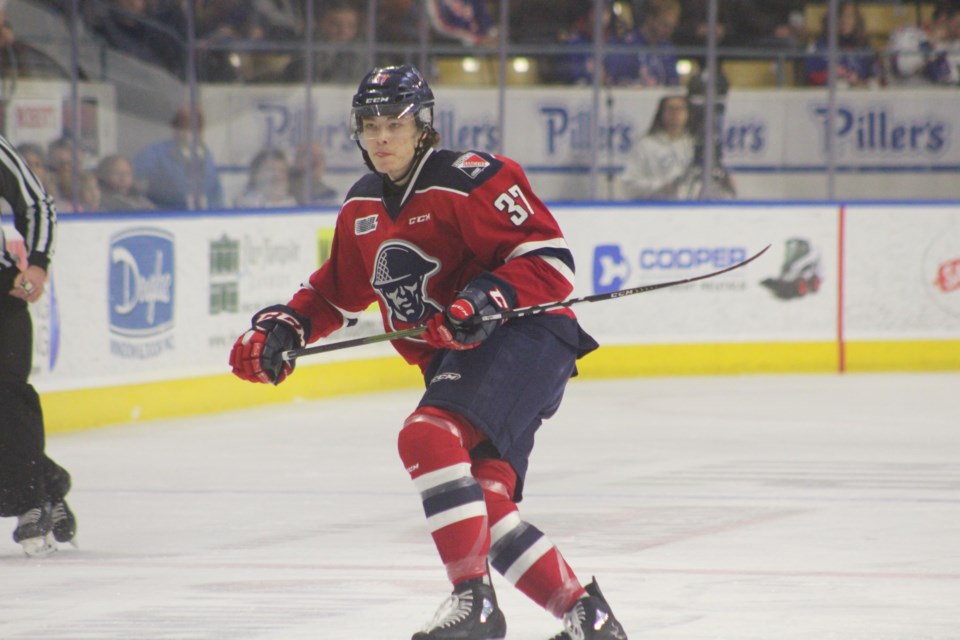 The Detroit Red Wings have signed the 19-year-old to a three-year entry-level contract, which will start next season.

With the OHL season still in limbo, Sebrango has been playing for Detroit's AHL affiliate in Grand Rapids, where he's collected an assist in nine games.

He was picked in the third round (63rd overall) by the Red Wings in the 2020 NHL Entry Draft.

Extremely proud to sign my first NHL contract with @detroitredwings- A special thanks to my family and everyone who has helped me get to this point!! #lgrw pic.twitter.com/3FpQiHck81