Rangers in red after last season, expect to rebound in 2021-22 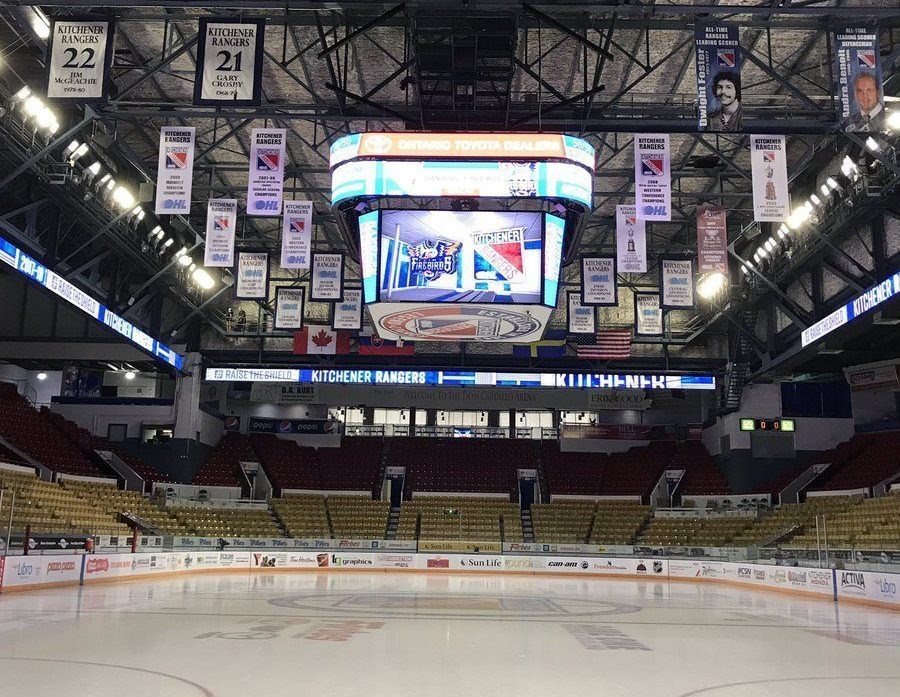 It's something officials with the Kitchener Rangers aren't used to seeing.

For the first time in 25 years, the team announced a deficit, following what was a shortened 2019-2020 OHL season due to the COVID-19 pandemic.

The deficit is in the realm of $83,000, and two of the three reasons are related to the sudden shutdown, circumstances beyond the control of anyone within the organization.

The big one is the lost games, three in the regular season and at least two dates in the playoffs (likely more, based on how the team was doing pre-COVID).

"That relates to store sales, sponsorship, advertising and most importantly, the gate," said Joe Birch, the team's Chief Operating Officer.

He added losing the playoff run also impacted their ability to benefit from the CHL's television contract with Sportsnet.

The third item was already determined before the pandemic, as the team had to pay about $265,000 in legal fees for the minimum-wage lawsuit against the CHL.

"If we would've had those three extra home games, we probably aren't in the red," Birch said, "So (the deficit number) came in at the low end."

He said it's an unfortunate circumstance, and doesn't anticipate things to return to normal any time soon.

The upcoming season will be 40 games, and slated to start in early February, but there's still uncertainty on what the landscape will look like.

"We have no idea of what percentage of capacity will be within the building, likely very little, if any," Birch noted, adding the upcoming year is really going to be about the team "keeping our head above water and surviving and getting through it" off the ice.

The idea is to plan and prepare properly for the 2021-22 season, and a possible return to normalcy.