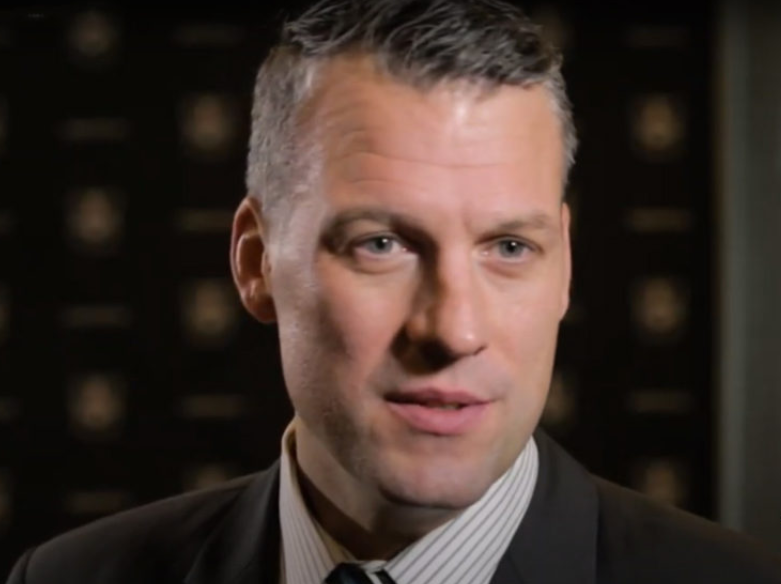 Photo supplied by The Kitchener Rangers

Just like Bienkowski, Birch is a former Rangers' player.

"I am incredibly grateful for the opportunity to lead one of the most iconic and historic junior hockey franchises in the Canadian Hockey League," Birch said in a release.

The native of Corunna, Ontario, was most recently the Ontario Hockey League's vice president of hockey development.

Prior to that, he was the league's senior director of hockey development and special events.

"As a Kitchener Rangers alumnus, I have a deep passion and understanding for how important the success of the Rangers is within the Region of Waterloo and surrounding communities," Birch added. "I look forward to joining the Rangers' great team of players, staff, coaches, board members, families, sponsors and the best fans in the league."

The 42-year-old played over 80 games with the Rangers in the mid 90s, before joining London, then suiting up for the University of Western Mustangs.

Bienkowski is retiring after 18 years at the helm.