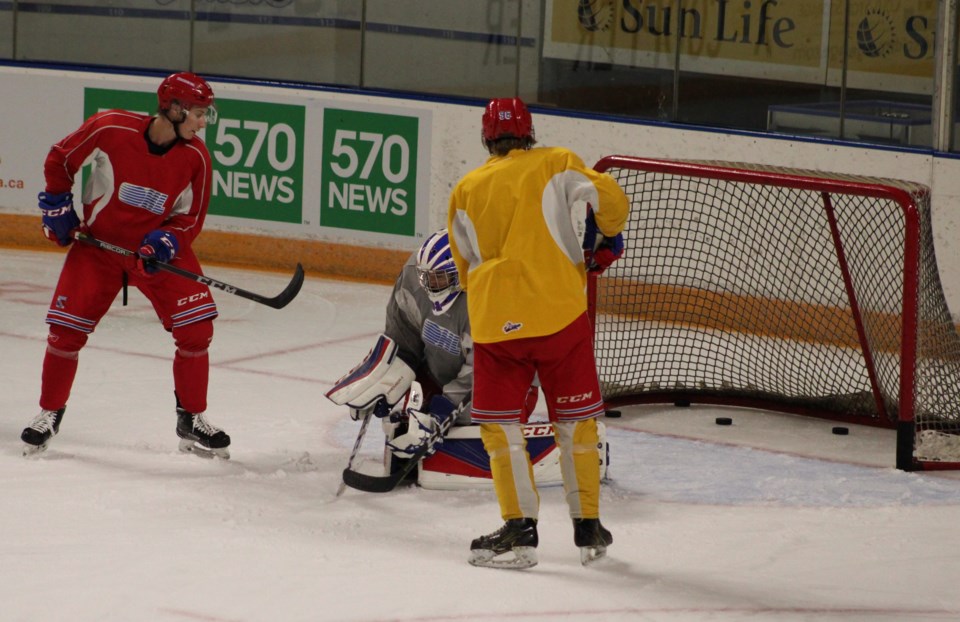 The Kitchener Rangers will soon have former players working with current ones.

On Wednesday, the Ontario Hockey League team announced the launch of an alumni mentorship program.

Former captain Ben Fanelli and goaltender Jordan DeKort will serve as the program’s inaugural alumni mentors for the next two seasons.

The Rangers say Fanelli and DeKort will regularly be accessible to players on an informal basis, either one-on-one or as a group, and will speak to all players as a team at least three times during the season.

Fanelli, who overcame a severe brain injury, is pursuing a master's degree in psychology - while DeKort, who was a teammate of Fanelli's, has worked to become a leader in social and cultural change within hockey, through a program he created called Gamechangers.

“The player experience is a priority for our organization, and we will continue to find new ways to support our players and grow as a club. We are very excited about adding the Alumni Mentorship Program to the tremendous existing club programming for our players,” Rangers Chief Operating Officer and Governor Joe Birch said in a release.

Former player Eric Guest recently made hazing allegations against the team, claiming he was forced to use drugs at a team party during his rookie season.

Waterloo Regional Police ceased their probe last week after Guest told police he did not want to proceed with a criminal investigation.

The league is still looking into the matter.