Lisa MacLeod said on Monday that she's more confident than ever about a shortened OHL season coming together
Mar 15, 2021 4:27 PM By: Canadian Press 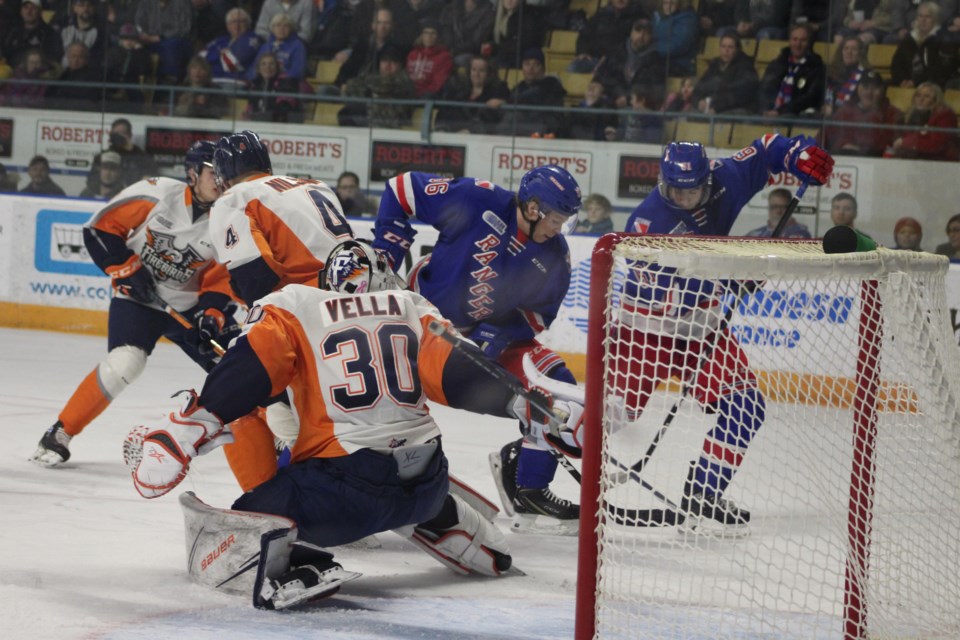 Ontario's sports minister believes that a 2020-21 Ontario Hockey League season is coming together.

Lisa MacLeod said on Monday that she's more confident than ever about a shortened OHL season coming together. She said that the there are still a couple of sticking points that have to be sorted out before the puck can drop on Ontario's major junior hockey league.

"One is to make sure that referees and officials that are on ice are committed to a bubble, and that is something I believe we're still working on with (public health) and the OHL," said MacLeod. "The other is to make sure that the athletes, when they do arrive at a hub city and enter the bubble, will be safe and healthy because we don't want to have a super-spreader event."

The OHL hasn't had any games this season due to health and travel restrictions stemming from the COVID-19 pandemic.

MacLeod said last Wednesday that she was "feeling great" about the OHL's chance of returning to play. She said on that video conference that local medical officers of health would also have to approve play.

She also said on Monday that financial aids for the league will be announced on Wednesday.

"I'm feeling far more confident today than I have in the past that we could see a safe return provided the conditions are met with public health officials," said MacLeod.

The OHL is the only one of Canada's three major-junior hockey leagues not to begin a 2021 season. It's been more than a year since the last OHL game was held.

The Quebec Major Junior Hockey League started close to its regular October start date, but the season was suspended in late November before resuming in January. The Quebec teams are playing in hubs, while those in Atlantic Canada are playing in home arenas.

The Western Hockey League now has approval for all four divisions to play with some divisions in hubs and some in home arenas. The season started Feb. 26.

The OHL will have to figure out what to do with its three American teams — the Saginaw Spirit, Flint Firebirds and Erie Otters — with border restrictions coming into play. The WHL's five American teams are playing exclusively against each other.

This report by The Canadian Press was first published March 15, 2021.