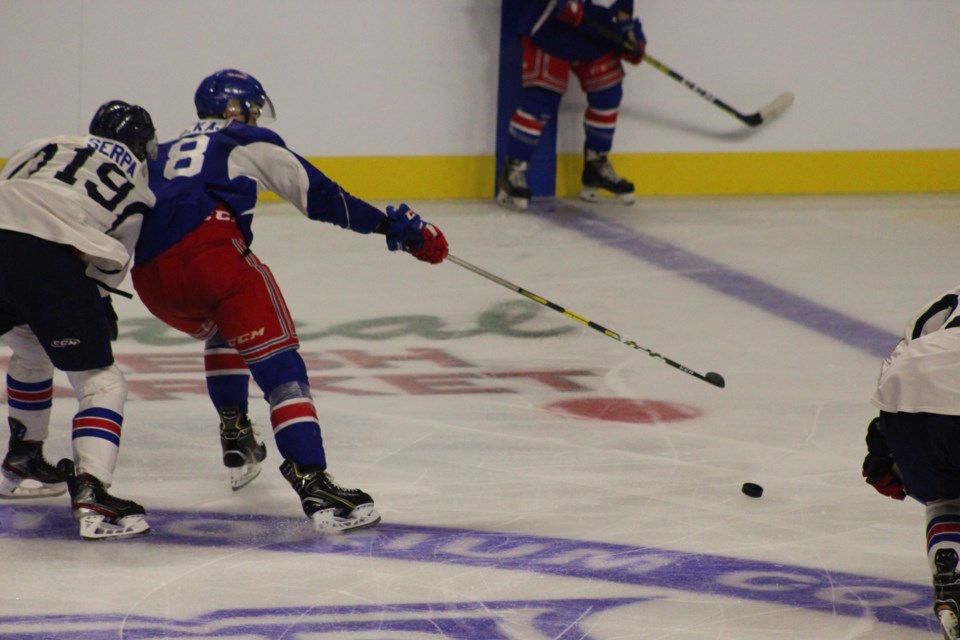 The Ontario Hockey League has announced some key dates for the 2020-21 season.

The league said Thursday training camps are scheduled to open on November 15.

Other key dates include the trade deadline on February 10, the conclusion of the regular season on April 29, and the playoffs will happen between May 2 to June 14.

The 2021 Memorial Cup is scheduled for late June, and will be hosted by either the Oshawa Generals or Soo Greyhounds.

The league is continuing to work with government and health officials to plan the safe return of play.

It had previously set a target date of December 1 to begin the regular season.