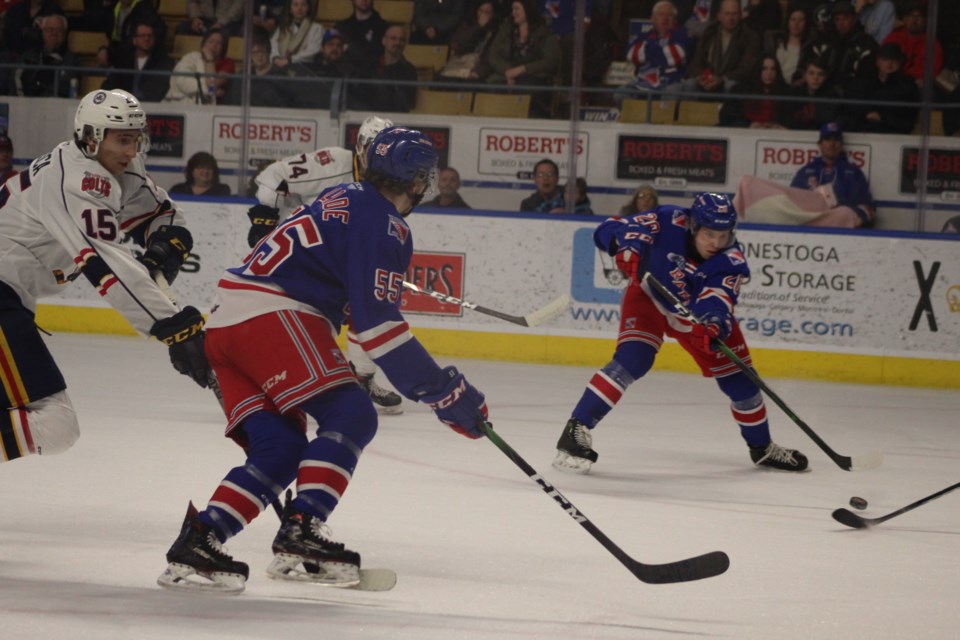 The Ontario Hockey League is planning to return to play on December 1.

The plan was announced by the league late Wednesday morning.

A release says over the next four months, the OHL will work with government and health agencies to finalize outstanding issues such as safe attendance at venues and cross border travel for teams and players.

They're hoping for a 64-game schedule, meaning the regular season would end on April 29.

The league would then go with the usual 16 team format for playoffs.

If everything goes ahead as planned, the Memorial Cup will also be decided in June, as opposed to May.

"We are looking forward to getting back to playing hockey, but are committed to ensuring that we do so in a manner that is safe and healthy for our players, officials, families, billets, teams, staff, fans and the community," said OHL Commissioner David Branch.

"Players will remain at home until the season resumes and teams will work closely with them on both their academic studies and overseeing their on and off-ice development. In addition, the League will liaise with our facilities to ensure that our venues are safe for our return to play," he added.