Stating the recent stay-at-home order and increasing number of COVID-19 cases in Ontario make it 'impossible' to have a season
Apr 20, 2021 10:31 AM By: Blair Adams 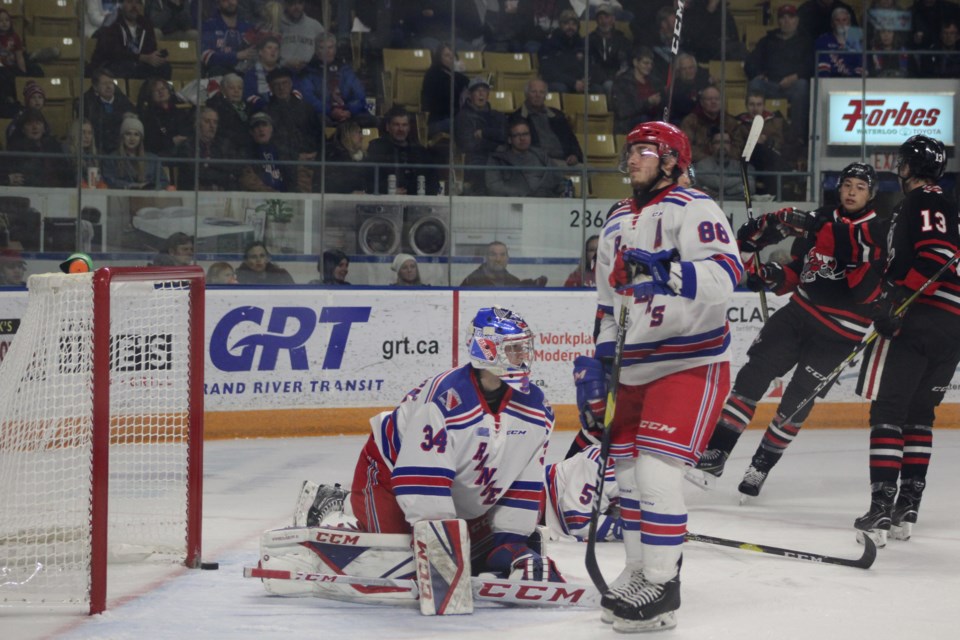 There will be no Ontario Hockey League season this spring. The league announced the cancellation of the 2020-21 season on Tuesday morning.

The league and province did come to an agreement on a return to play plan earlier this month, but the OHL says the recent stay-at-home order and increasing number of COVID-19 cases in Ontario make it "impossible" to have a season.

"We have worked tirelessly with the Province and the Chief Medical Officer of Health for the past year on different scenarios and different windows of opportunity but the reality is the conditions in Ontario have never been right to start and complete an uninterrupted, safe opportunity for players to showcase their skills," OHL Commissioner David Branch, said in a statement.

"We owe it to our players and their families to be definitive. We were committed to return and play this season, but our hopes and desires have been dashed by the cruel realities of COVID-19." Branch added.

"It's hard," said Joe Birch, the chief operating officer for the Kitchener Rangers, "You feel disappointment for the entire community of the Ontario Hockey League, our fans, our players, our staff.  It's a really hard emotion to actually put words into."

"I think once we get through these emotions and take some time, those hopefully will be filled with hope and excitement for planning for the 2021-22 season, but right now, it's a hard feeling."

He said the organization will be impacted financially by this, and plan to take advantage of government programs to recoup some of the lost funding. They have also asked the city before for leniency on the team's long-term debenture as it relates to the renovations done at the Aud several years ago.

The OHL is the only major junior league in Canada to have no 2020-21 campaign.  The WHL regular season will conclude in May, while the QMJHL will host a playoffs, starting next week.

"I think the league did everything in their power to try to work as closely as they could with the government," he said, "We're faced with some of the toughest health restrictions in North America.  And with the extension of the stay-at-home order, those really put out any Return to Play plans, unfortunately."

He says the other two leagues haven't been without their own challenges, but nonetheless Birch said it's not the way he envisioned the 2020-21 season would play out.

As for the 2021-22 campaign, Birch added it's too early to comment on whether it will start on time, or what the plan is at the league.

"We appreciate, as always, the tremendous support from our fans, the Waterloo Region and all the members within our community, our sponsors, our community partners," he said. "It's not the news we wanted to hear, but we really continue to appreciate all the great support we have from everyone."

- With files from Mark Pare