Landeskog 'excited to go back and play' in NHL playoffs

'If nothing else is the same, why would the NHL Stanley Cup Playoffs be the same?' Rangers alum and Colorado Avalanche captain Gabriel Landeskog
Jun 6, 2020 7:30 AM By: Mark Pare 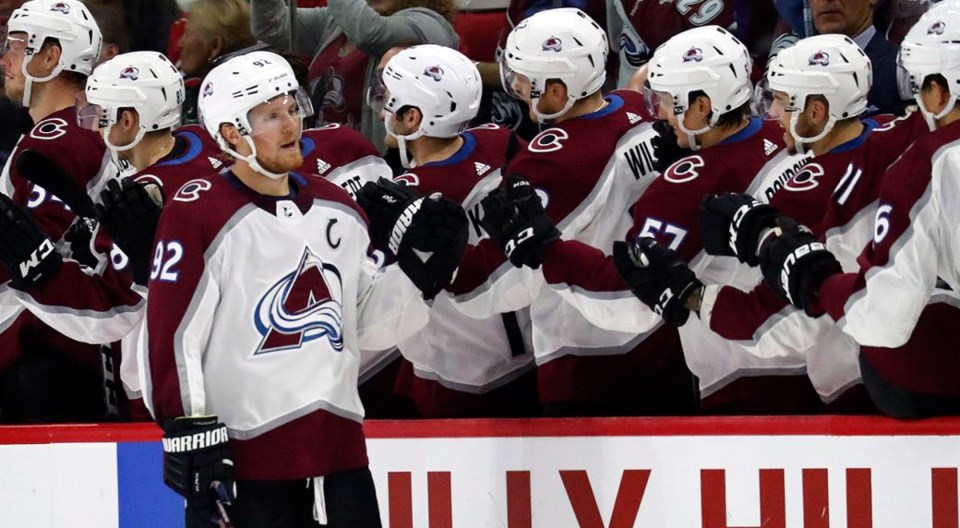 On a hot Friday afternoon, the call to action was obvious for Gabriel Landeskog.

He was one of many Kitchener Rangers alumni to wash some cars in support of the Farwell4Hire campaign, at an unusual time for the NHL, as he and his Colorado Avalanche could be playing in the Stanley Cup Final under normal circumstances.

"Obviously there's a lot of people struggling out there, and we recognize that," he told 570 NEWS.

Landeskog has been spending this pause in the NHL season in King City, and he has his hands full with a seven-month old girl.

"It's been a lot of fun," he said, "That's kind of one of the bright spots of what's been going on, and I wouldn't have been able to hang out with these guys if it wasn't."

"You gotta see the silver lining in these things, and this is one of them."

The Avs captain left Colorado on March 17 after he was given the green light to do so, and has been able to spend time with family in quarantine, while also keeping in shape as much as possible.

It was announced this week that Colorado will join Dallas, Vegas and St. Louis in a round robin once play returns, to determine the top four seeds in the Western Conference, a move that's come under a lot of scrutiny.

For Landeskog, it's about making the best of the situation at hand.

"I think people just have to realize that the world isn't going to be the same as it used to be after this pandemic is over," he said, "And at least for now, there's been a lot of rules and restrictions put in place."

"If nothing else is the same, why would the NHL Stanley Cup Playoffs be the same?  We just have to make the best of the situation, and it gives us a chance to play in the playoffs, play the best hockey that we know."