Jay McKee out as coach of Rangers

General Manager Mike McKenzie will take over as head coach in the interim
Nov 25, 2019 12:35 PM By: Blair Adams 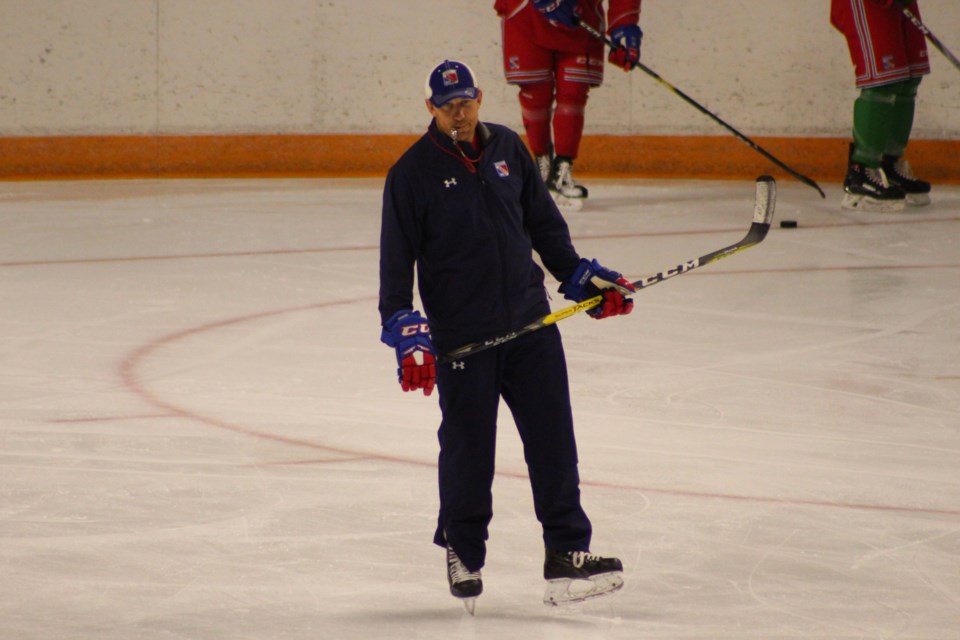 The team announced in a release Monday afternoon that McKee had been relieved of his duties.

General Manager Mike McKenzie will take on the role of interim head coach until further notice.

"With the season being close to one third of the way through, we could either ride it out like this and hope it gets better, or try to salvage something here and take the next month to try to work our way back into a playoff spot ... that's what we decided to do." said McKenzie.

The Rangers have lost four straight games and eight of their last ten.

They currently sit last in the Western Conference.

"I think right now we are looking at a bigger picture. I think we owe it to our fan base to put a product on the ice that's fun to watch, competitive, hardworking and ultimately going to win hockey games ... so that was kind of the thought process that went into do it at this point in the season." McKenzie told KitchenerToday.com.

McKenzie says McKee was obviously both upset and disappointed, "I have the utmost respect for him and think highly of him as a person and someone I got to know over the past few years very well."

McKenzie is no stranger to being behind the bench, he joined the Rangers as an assistant coach in 2012.

As a general manager, this will be his first time hiring a head coach, a decision he doesn't want to rush.

"We're just going to take it day by day. If the right person comes up, which they may at some point, then we'll do that. But right now we're focused on day by day."

Kitchener plays in Erie on Thursday.

Barrett had 29 wins in a season split with Joe MacDonnell that I hadn't added before. https://t.co/eyx4tBlUix