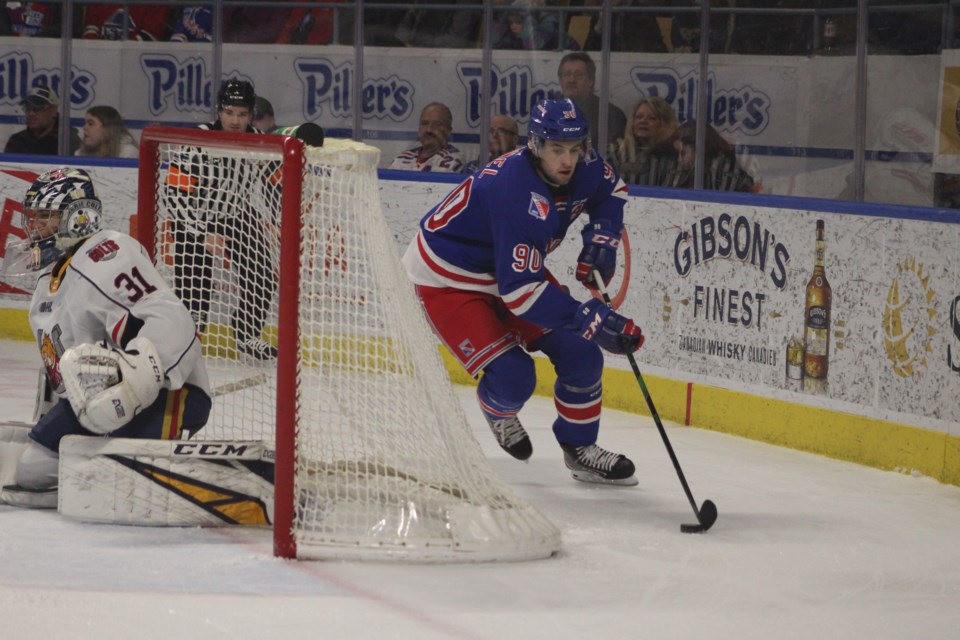 Liam Hawel will get a chance to continue his hockey career in the American Hockey League.

The Arnprior, ON native has signed a one-year, one-way contract with the Laval Rocket, the farm team of the NHL's Montreal Canadiens.

The 21-year-old had 71 points in 54 games with the Kitchener Rangers this past season.

Hawel also won an OHL championship with the Guelph Storm in 2019.

He was originally a fourth round pick of the Dallas Stars in the 2017 NHL Draft.