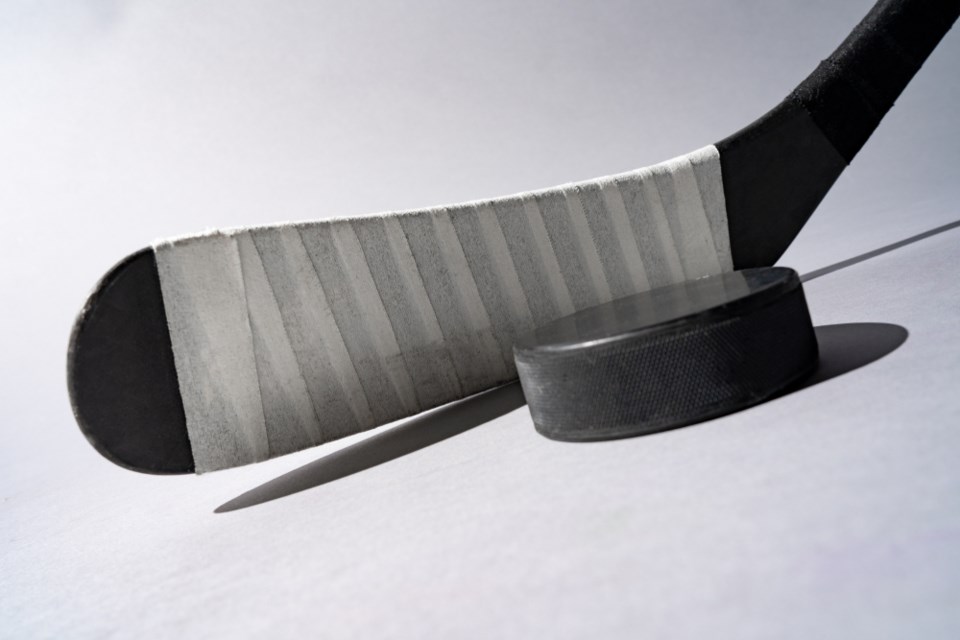 A defenceman, who once played for the Kitchener Rangers, is joining the NHL's Montreal Canadiens.

Ben Shutron has been hired as an amateur scout, and will be based in Western Canada.

The 32-year-old retired from professional hockey in 2015 to focus on the managerial side of hockey.

Shutron won a Memorial Cup as a member of the Windsor Spitfires in 2008-09.

He was a fourth round pick of the Chicago Blackhawks in the 2006 NHL Draft.