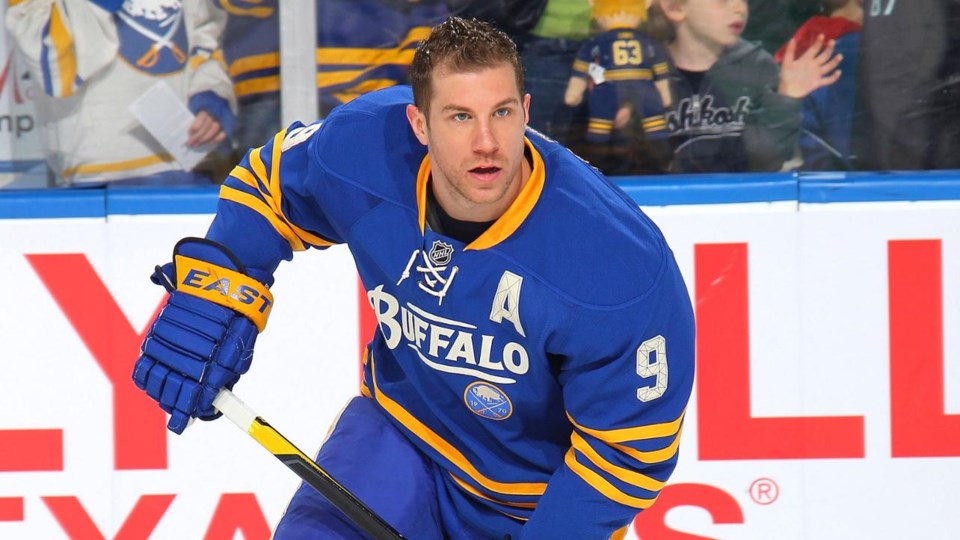 Derek RoyPhoto from the Buffalo Sabres

The 38-year-old from Rockland, Ontario, announced his retirement from professional hockey on Wednesday. Roy played in Europe the last six seasons, the last two with Munich in Deutsche Eishockey Liga, the top professional league in Germany.

"After a lot of thinking, I have made the decision to retire from playing professional hockey.  First, I'd like to thank my parents for all the sacrifices that they made to afford me the opportunity to play competitive/travel AAA minor hockey, they didn't have much but their dedication, hard work and love were an inspiration for me throughout my hockey career.  It gave me the drive to pursue my passion for hockey." Roy said in a post on Instagram.

"Also, I would like to thank my wife Nancy for all her support throughout my career.  She has given me a very special gift, my son Huxley, whom I am looking forward to spending much more quality time with in the coming days, months and years."

He last played in the National Hockey League in 2014-15 for the Edmonton Oilers. He was a second round pick of the Buffalo Sabres in the 2001 draft. He also played with Dallas, Vancouver, St. Louis, and Nashville.

He won a bronze medal with Canada at the 2018 PyeongChang Olympics, and also helped the Kitchener Rangers capture the OHL championship and Memorial Cup in 2002-03.

"A special thank you to the Kitchener Rangers, Peter DeBoer, Steve Spott and staff for paving the way. You taught me the skills both on and off the ice to succeed, not only in hockey but in life. I will never forget the 2002/03 OHL & Memorial Cup Championships, they are great memories that I look forward to sharing with my children sometime down the road." Roy added.