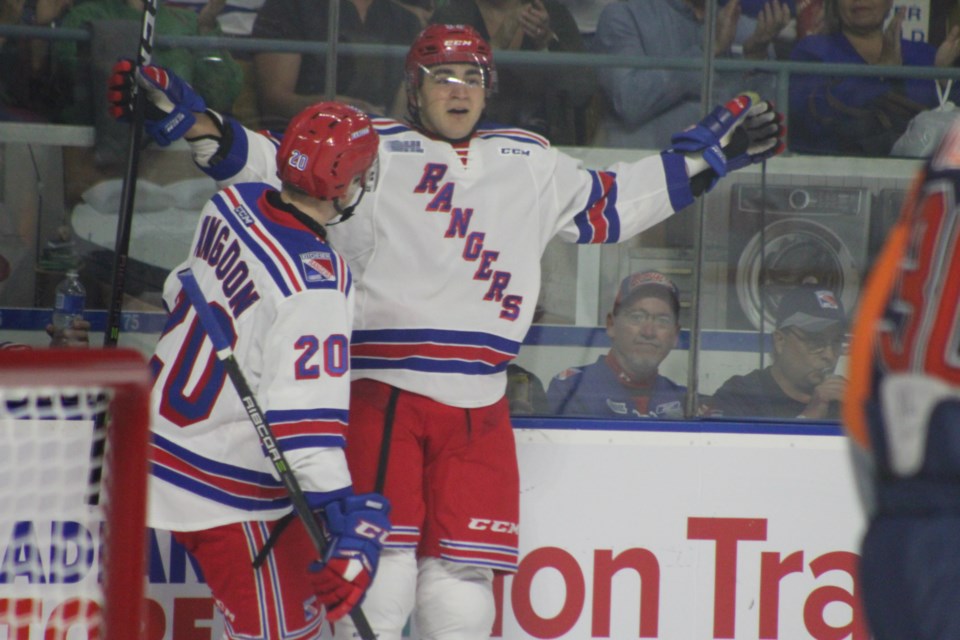 Kitchener Rangers graduate Jonathan Yantsis is moving from one K-town to another.

The 20-year-old has committed to the Queen's University Gaels in Kingston for the 2020-21 season.

Yantsis, who hails from Markham, entered the Ontario Hockey League four years ago as an undrafted free agent.

This past season, he collected 59 points in 63 games.

#GAELSCOMMITTED. We have received the commitment from @OHLRangers forward @jonny_yantsis. Yantsis has scored 89 OHL goals in the past two season, including hitting the 50 mark in a season in 2018-19. Welcome Jonny! #KARMA #ChaGheill🇷🇴 pic.twitter.com/bFbc3s8cUE