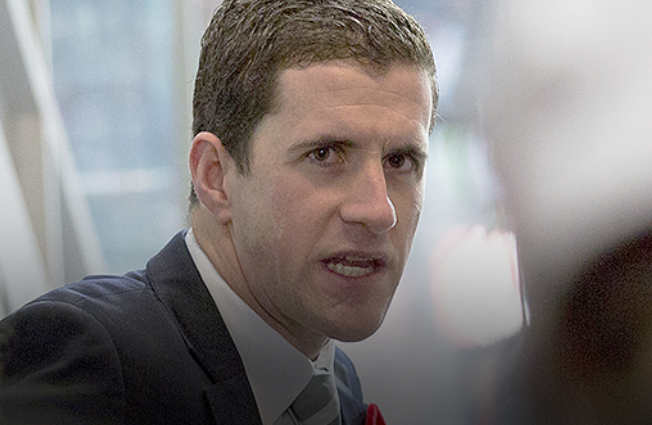 The Ontario Hockey League has another head coach that will also handle general manager duties.

The 34-year-old signed on as Kingston's head coach back in May.

McFarland calls it an exciting opportunity, "This is something I will not take lightly and I am really excited to start working with our staff and players."

He spent the past three seasons coaching in the National Hockey League, with both Toronto and Florida.