Food bank gets big boost thanks to a former Rangers' player 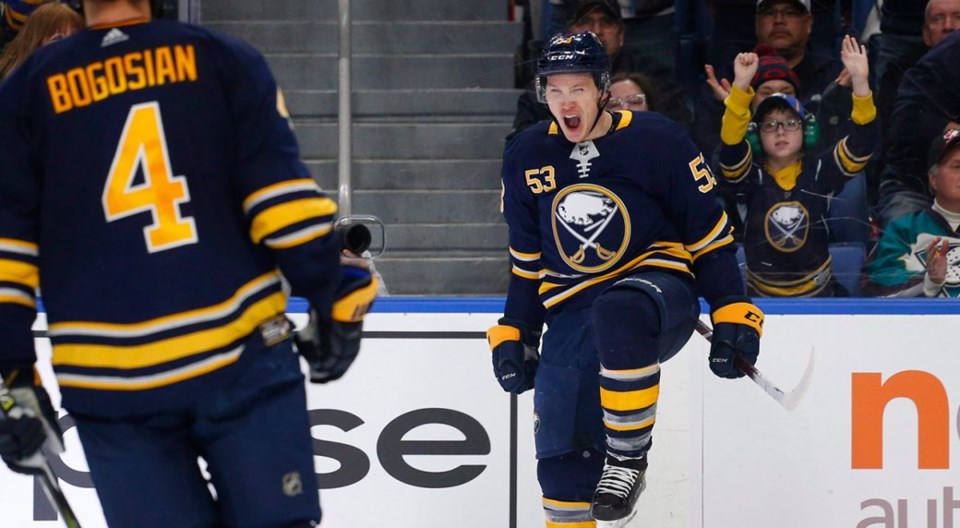 Former Kitchener Rangers player and current NHLer Jeff Skinner has come through in a big way for the Food Bank of Waterloo Region.

Skinner has donated $53,000 to help the food bank with their ongoing efforts to get food to those who need it during the pandemic.

The donation is in reference to his number 53 jersey he wore in Kitchener, and still wears today as a member of the Buffalo Sabres.

The chief executive officer of the food bank says Skinner's donation will provide over 150,000 meals.

"Through emergency food hampers, shelter and residential programs, and outreach programs supporting our most vulnerable citizens, thousands of pounds of food are being procured and distributed." said Wendi Campbell.

"And how great is it that he remembered our community during this time, and wanted to do something to support this community he spent so many years in." she added.

The chief operating officer of the Rangers says the donation says a lot about Skinner's character.

Skinner played two seasons with the Rangers, and is now in his tenth in the National Hockey League.

There isn't enough room in this Tweet to list the 53 reasons we are honoured to have @JeffSkinner as an alumnus, but let’s start with his support of @FoodBankWatReg for the increased demand they are preparing for during this health crisis.