The OHL says Commissioner David Branch has reached out to the former Kitchener Ranger twice, but hasn't received a response
Aug 28, 2020 1:15 PM By: Mark Pare 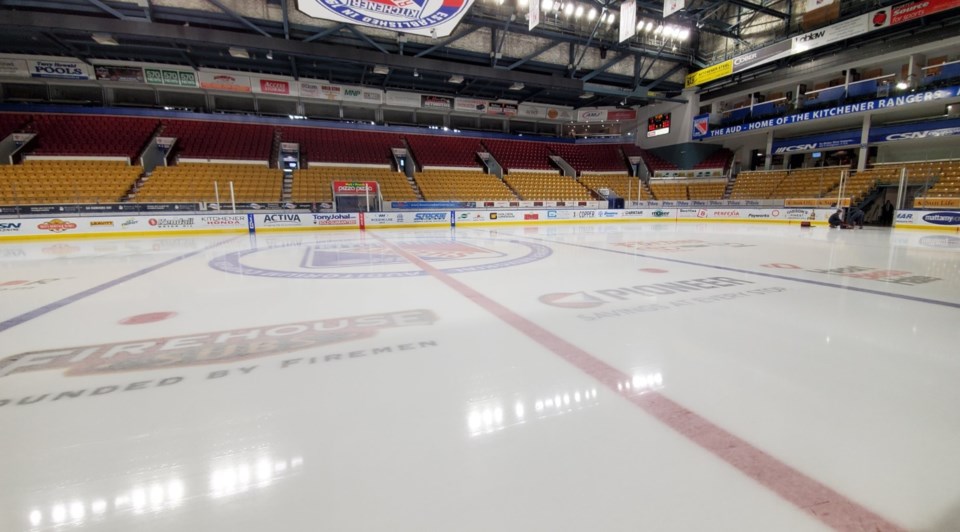 It likely won't come as a shock to some in OHL circles, but the Ontario Hockey League likely won't move ahead with an investigation involving hazing allegations made by a former Kitchener Ranger in June.

While stopping short of saying they're not moving ahead, the league said Commissioner David Branch has reached out to Eric Guest twice, but has received no response.

"Since there's been no response, we have assumed that Mr. Guest is not prepared to meet, and provide the assistance required for the OHL to conduct an investigation into his allegations," a statement from the league reads.

In a 15 minute video on Instagram, Guest detailed his experiences to shine a light on toxic hockey culture.

Part of the video detailed a night at an unsanctioned team party, where Guest and another teammate were brought to a bathroom and told to do cocaine by a veteran player, one that Guest says was an NHL draftee at the time.

The Rangers reached out to Waterloo Regional Police to launch an investigation, stating they take the allegations seriously.

In early July, Guest reportedly told police he didn't wish to proceed with a criminal investigation into the matter.

The Ontario Hockey League said they would do their own probe into the matter.

But it seems the league likely won't move any further, with the player at the centre of it all, seemingly unwilling to work with the league to launch an investigation.

Guest played three seasons with the Rangers, beginning with his rookie year in 2016.

The Rangers provided the following statement to 570 NEWS on August 31:

The Kitchener Rangers have been advised by the league that the investigation into the allegations made by Eric Guest has been closed. We also understand that the Waterloo Regional Police Service are not investigating these allegations.

The Rangers take our commitment to our players and their experience very seriously and we will continue to ensure that our players receive the education and training in such areas as Talk Today, the leading mental health program in sport and other off-ice issues.