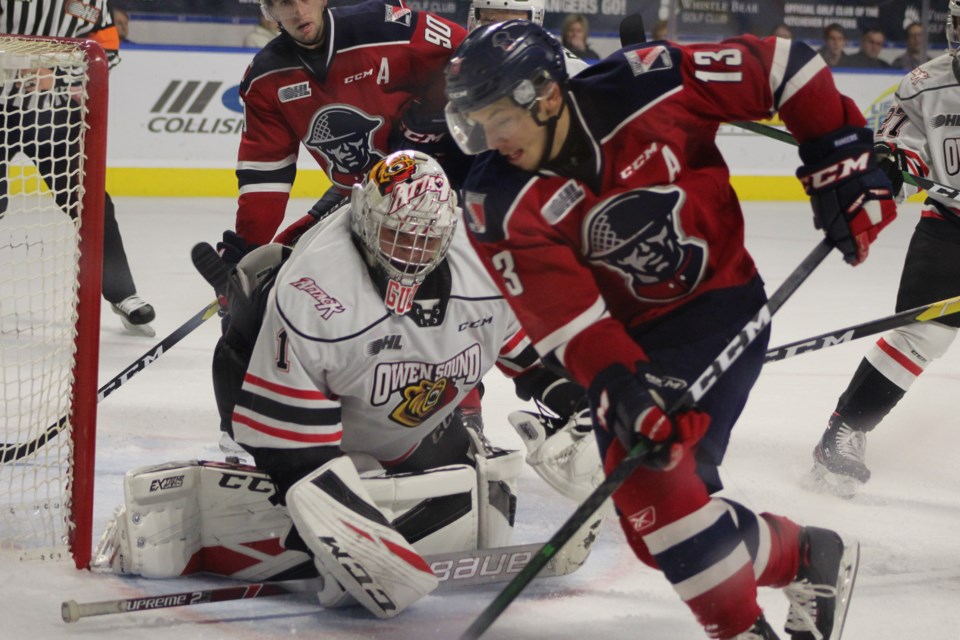 Damiani finished the year on a point-per-game pace, leading all AHL rookies with 36 points in 36 games with the Texas Stars.

That point total was not only the best on the team, but also put him tied for third in overall league scoring.

A great debut season deserves some hardware🏆
Riley Damiani has been named to the 2020-21 @theAHL All-Rookie Team after pacing all first-year players with 36 points.
Read: https://t.co/Zy7PuNEQ2P pic.twitter.com/AwynPKpa3w