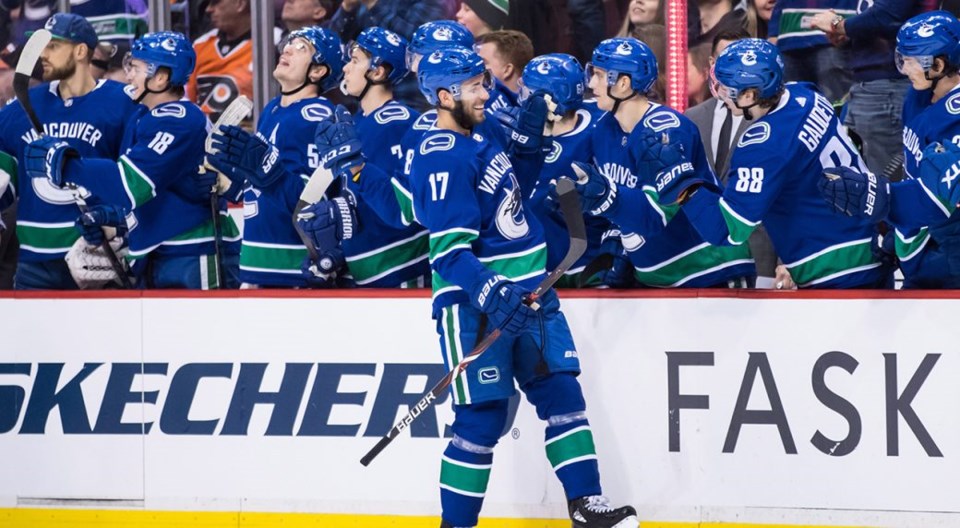 The Calgary Flames have signed forward Josh Leivo to a one-year contract, the team announced Saturday.

Leivo, 27, recorded seven goals and 19 points in 36 games with the Vancouver Canucks last season. In 169 career NHL games, he has tallied 31 goals and 65 points between the Canucks and Toronto Maple Leafs.

The Innisfil, Ont., native was selected by Toronto in the third round of the 2011 NHL Draft, 86th overall.

Leivo played half a season with the Kitchener Rangers after being acquired in a trade with Sudbury during the 2012-13 campaign.