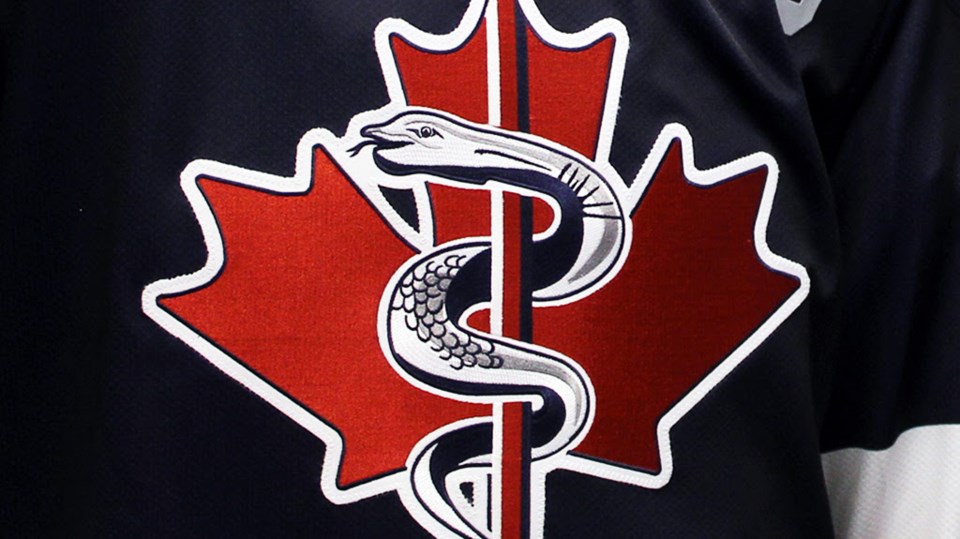 Photo supplied by the Kitchener Rangers

For the 15th season, The Kitchener Rangers will wear a commemorative jersey for Remembrance Day.

The jerseys pay tribute and honour those who have been a part of the Canadian Forces.

If you want to see the team in the special gear, you can check out the November 8 game at The Kitchener Memorial Auditorium.

The Rangers will be taking on the Guelph Storm.

There will also be a 'Remembrance Day Jersey Auction'.

Fans will be able to place bids through a silent auction before, and during the game.

All the proceeds will benefit the 78th Fraser Highlanders Fort Conestoga Garrison and the K-W Poppy Fund.

🇨🇦 November 8th will mark the 15th season we have worn a commemorative jersey to pay tribute and honour those who have been a part of @CanadianForces. This year's crest highlights the Canadian Army Medical Corps.