With more than 20 years of experience, Deutschmann Law based in Kitchener, Ontario, is one of Waterloo Region’s foremost personal injury law firms. It’s also a proud member of the Ontario Trial Lawyers Association and Injury Lawyers of Ontario.

Accident injury and disability benefit denial cases can be complicated, but you don’t have to face them alone. Your initial consultation is free and there’s no fee until your case is settled.

Deutschmann Law is committed to providing peace of mind through exceptional service by answering all of your questions, advancing your claim promptly and providing timely information about your case so you’re kept up-to-date every step of the way.

The firm works on behalf of victims throughout southern Ontario including Kitchener-Waterloo, Cambridge, Brantford, Woodstock, Stratford, Guelph and more. Home and hospital visits are also available.

To find out more or book a free initial consultation, call toll-free 1-866-414-4878. You can also learn more from the law firm’s website. 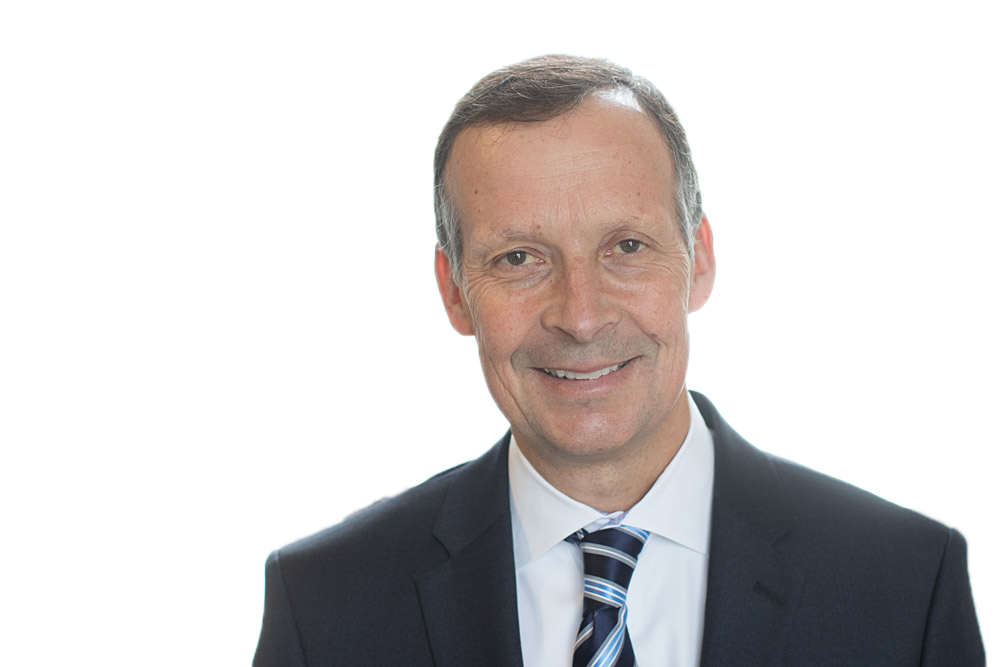 Rob is a native of Waterloo, having attended high school at St. David's and St. Jerome's. He graduated from Wilfrid Laurier University where he earned his honours business degree (BBA). After working in private industry for 5 years, he entered law school and obtained his law degree, with distinction, from the University of Western Ontario in 1993.

Rob articled with a Kitchener law firm (Flynn and Sorbara) and was called to the bar on February 14, 1995 when he began his law practice. Rob's practice is dedicated to helping those individuals who have been hurt in an accident or become disabled. Rob practices in the area of personal injury law and disability law. Rob is a member of the Ontario Trial Lawyers Association, the Advocates Society, the Law Society of Ontario and the Waterloo Law Association. Rob was a past Director of the Ontario Trial Lawyers Association (2007 to 2010), and acted as chair of the OTLA Access to Justice/Political Action Committee.

Rob and his wife, Janice, reside in the beautiful village of Ayr, along with their three active daughters. Rob is a sports addict who enjoys recreational soccer and hockey. He is also a late-in-life runner having completed a number of marathons and half-marathons and other charity runs. He also enjoys a round of golf when he can.

Rob is a very active volunteer in his community. He previously chaired the Centre for the Community Group and the Live and Play capital campaign which raised over $2 million towards the construction of a new multi-use community facility that opened in 2011. Rob continues to be a board member for the Centre for the Community Group. Rob is also a director for the Ayr 150th Anniversary Grant Committee. From October 2010 to November 2014, Rob was Mayor of North Dumfries Township, regional councillor for the Regional Municipality of Waterloo, a member of the Grand River Conservation Authority Board and a director for Cambridge and North Dumfries Hydro. Rob was a board member of the Catholic Community Foundation of Waterloo Region from 2008 to 2016. 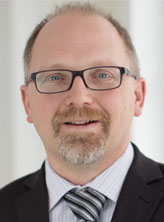 Nick has lived in Waterloo Region since 1992. He spent much of his childhood in Alberta and Saskatchewan, moving to Brantford, Ontario, where he attended Brantford Collegiate Institute. Nick graduated in 1998 from the University of Waterloo where he earned an honours Bachelor of Arts degree in economics. Prior to attending law school he also attended Conestoga College where he took journalism courses and obtained a diploma in General Arts and Sciences. Nick attended law school at Western University (formerly the University of Western Ontario) where he graduated in 2002.

Nick began working at Miller Thomson in 2002 and became a partner at the firm in 2009. Nick remained there until joining forces with Rob in 2018. Nick developed extensive experience in personal injury matters while at Miller Thomson. Nick worked in the area of defence of claims made against auto insurance and life and health insurance companies. His practice had an emphasis on statutory accident benefit disputes and long-term disability claims. His name appears in a number of reported decisions of the Superior Court of Justice, the Financial Services Commission of Ontario (FSCO) and the Licence Appeal Tribunal (LAT). He also acted for injured plaintiffs, which he found to be very rewarding. Nick is pleased to draw on this experience to assist injured and disabled clients at Deutschmann Law. Nick is a member of the Law Society of Upper Canada, the Canadian Bar Association, the Advocates Society and formerly a member of the Canadian Defence Lawyers.

Nick currently lives in Waterloo with his wife, Cheryl, and their two daughters, Olivia and Claire, who keep the family busy with dance, music, volleyball and lacrosse schedules. Nick enjoys spending time with family, especially visiting new places in Canada and beyond, and cheering on the Kitchener Rangers and KW Titans. He likes helping out at his kids’ schools when volunteers are needed and at his local neighborhood association.

Nick is an active volunteer in his community. He has been on the board of the Clay and Glass Gallery located on Caroline Street in Waterloo since 2012. Nick is a rider and support of the Motorcycle Ride for Dad, raising funds to support prostate cancer research and raising public awareness of the disease. Nick also sits as a volunteer panel member on the City of Waterloo's Licensing Appeals Committee, which deals with appeals and minor variance applications under several Waterloo by-laws. He also acts as volunteer mediator and arbitrator for the local Better Business Bureau’s dispute resolution program, which provides an alternative to Small Claims Court for disputes between consumers and businesses.

* subject to change, please call ahead to be sure!