Part of the decline relates to a projected plunge in relief spending for individuals
Mar 11, 2021 9:25 AM By: Canadian Press 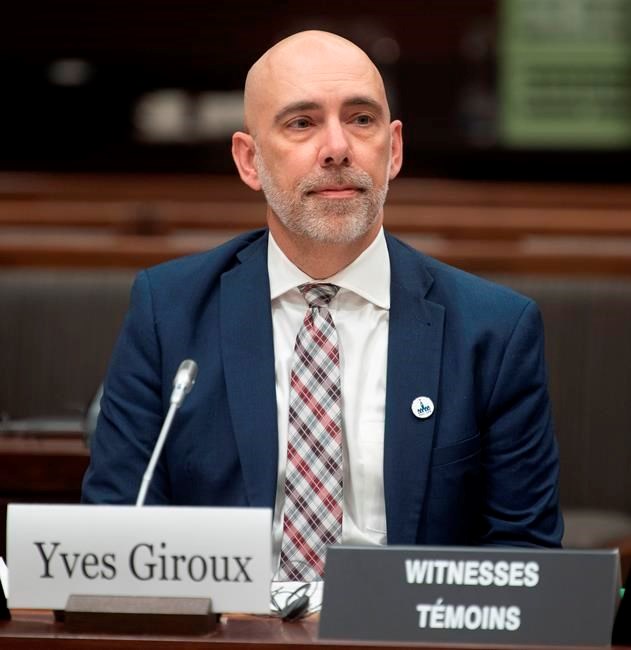 OTTAWA — Parliament's budget watchdog says the portion of federal spending related to COVID-19 is set to drop by 86 per cent in the coming fiscal year compared to 2020-21, as Canada transitions away from emergency pandemic measures.

The government is planning $22.7 billion in COVID-19-related spending over the coming year, versus an estimated $159.5 billion to date, according to a new report from parliamentary budget officer Yves Giroux.

Part of the decline relates to a projected plunge in relief spending for individuals.

In 2020-21, an estimated $122 billion flowed to Canadians via labour market supports such as the emergency response benefit, the recovery benefit and enhanced employment insurance, the report states.

The comparable figure for 2021-22 is less than $43 billion, reflecting a gradual phaseout of aid measures.

The report is based on estimates tabled in Parliament last month and does not factor in the coming budget, which may not be introduced until April.

Of the $342.2 billion outlined in the 2021-22 estimates, roughly one in every five dollars is earmarked for monthly payments to Canadian seniors, amounting to $62.4 billion in elder benefits. The benefits are indexed to inflation.

The Canada Health Transfer, indexed to GDP growth, comprises the second-largest component of federal spending, amounting to $43.1 billion to help provinces and territories to help pay for health care.

Parliament must approve government spending through a process called the estimates, with the main estimates — brought forward on Feb. 27 — providing base funding for all departments.

The estimates show the Finance Department budget is slated to shrink by 13 per cent to $103.8 billion and the budget for Employment and Social Development Canada by more than half to $82.4 billion. Public Health Agency of Canada budget is estimated at $8.8 billion, down $21 billion last year.

Of the $342.2 billion outlined in the estimates, $141.9 billion requires House of Commons approval via a pair of appropriation bills.

This report by The Canadian Press was first published Mach 10, 2021.