Ctrl V has already been forced to close three of its Ontario locations
Jul 10, 2020 7:00 AM By: Aastha Shetty 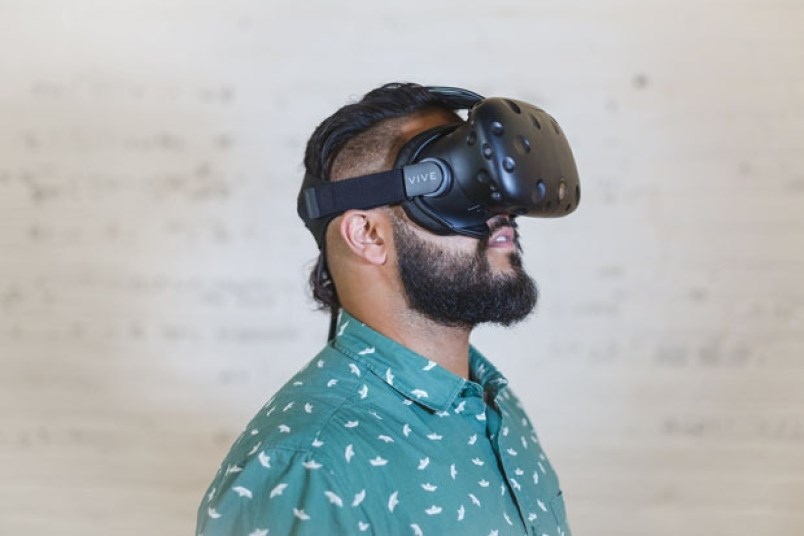 Another local small business says it is struggling to keep its doors open.

The pandemic has not been kind to virtual-reality arcade Ctrl V.

So far, they've already closed down three of its Ontario locations.

CEO Ryan Brooks says they are not looking for a government handout to save their business.

"I pay personal taxes like everybody else, but the corporation also pays taxes to the government," he added, "Take a chunk of that what we paid you, and just give it back to us right now, while we're complying with your request not to operate to mitigate this virus."

"Just give us back the taxes that we paid so we can continue to survive this."

Brooks says the issue is that the relief programs are not flexible enough.

"The CEBA loan is $40,000," the CEO outlined, "Well, that can give some of our locations three times the runway as our Waterloo location."

"The rent relief program is 50 per cent, regardless of whether you've lost 70 per cent of your revenue, or 100 per cent. So there's not a proportional response from these programs or businesses, based on the damages actually being incurred."

He says the rent relief program is not working as intended because it is not suitable for landlords or tenants.

"We're totally fine to forgo the revenue we've earned during this time, but it's hard to keep burning through whatever savings we had, and now we're accumulating debt," Brooks pointed out.

"It's going to really be hard to come out from under that in a pandemic mindset, when we know that traffic is going to be reduced whenever we can open."