Premier Doug Ford has said he won’t introduce a proof-of-vaccination system
Jul 22, 2021 9:28 AM By: Canadian Press 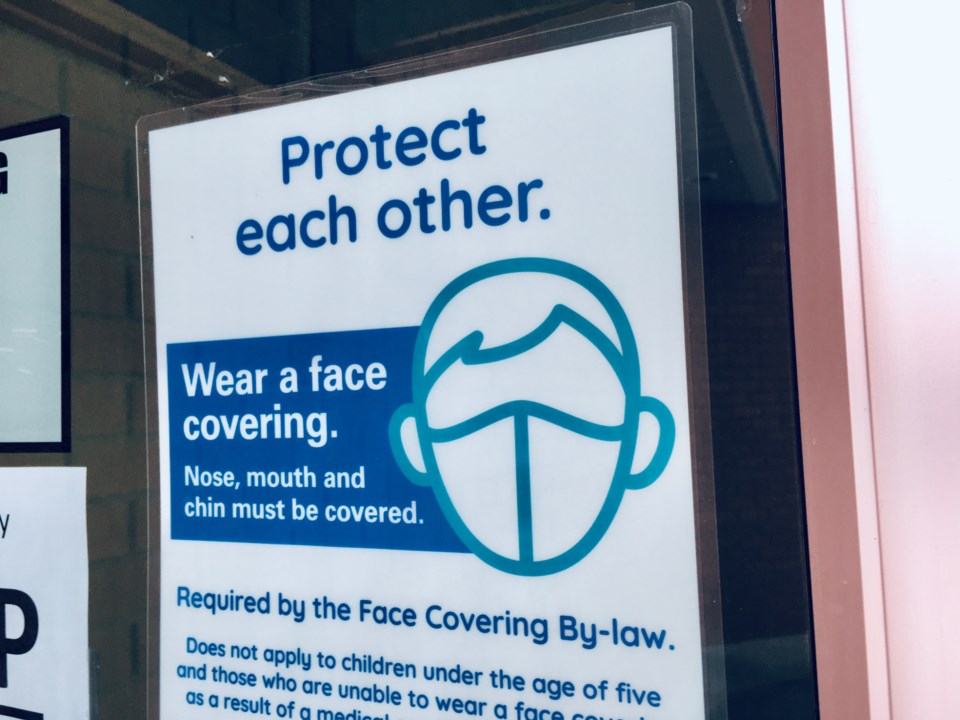 The group says COVID-19 vaccine certificates would set up infrastructure to guide the reintroduction of public health measures if cases spike in the future.

A recent science table brief differentiates between vaccine passports, which relate to travel, and vaccine certificates, an official document attesting someone has completed a vaccination series.

It says the certificates have been used in some jurisdictions to incentivize vaccination and in the long-term, would serve as a secure record of immunization.

The group cautions that privacy and equity concerns will need to be considered before a certificate system is implemented.

This report by The Canadian Press was first published July 22, 2021.