Talks remain ongoing to get all education workers eligible for a COVID-19 inoculation
Apr 8, 2021 8:00 AM By: Mark Pare 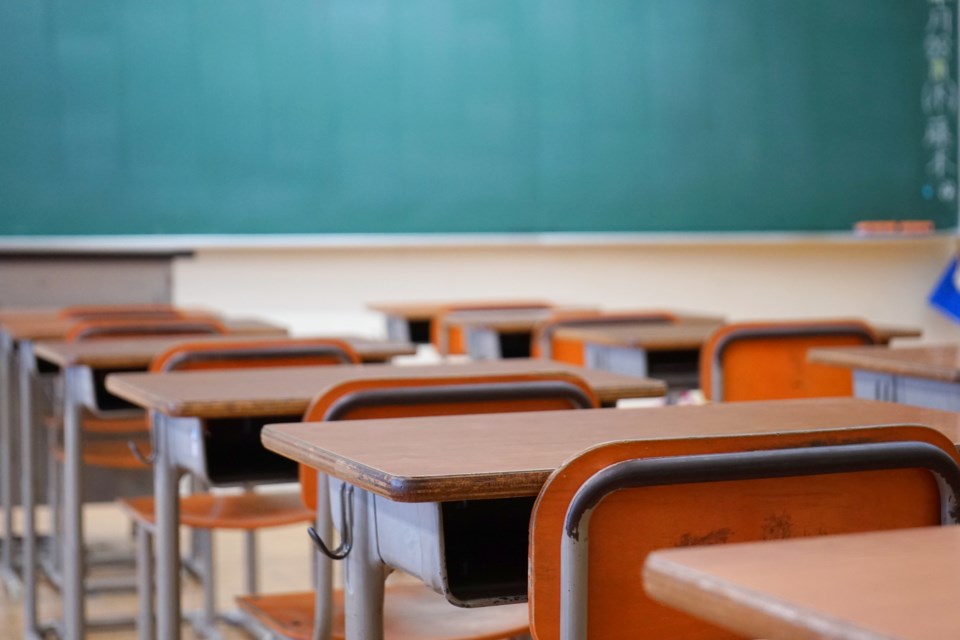 It looks like some education workers will get to pre-register for the COVID-19 vaccine.

Those who work directly with special education students are now eligible for the shot, and while the goal is to get all education workers inoculated, the head of one of the region's teachers unions is calling this a "positive step forward."

Greg Weiler, the president of the Elementary Teachers Federation of Ontario in Waterloo Region, said they're still waiting on details on how it will roll out.

But he added there looks to be an indication on getting to all education workers.

"It's just unclear how soon that will happen," Weiler said, also mentioning how said workers in Ontario hot spots like Toronto or Peel will become eligible next week.

He also reacted to Wednesday's announcement from Education Minister Stephen Lecce, who said schools will not be forced to close after the spring break.

However, a public health unit's top doctor can file a Section 22 order like we're seeing this week with the Wellington-Dufferin-Guelph Public Health area.

Weiler said thus far, we've been seeing schools open and close like a pendulum and that the government seems to look at online learning as something that could be a permanent feature.

But he said it's better for everyone to have students in schools learning, and wants the province to focus on things that can make that a reality, but also safe.

Another part of Lecce's announcement focused on enhanced measures in schools, from a expansion on asymptomatic testing, cleaning and an increased focus on outdoor learning for the rest of the school year.

"These are all things that have been talked about in the past, and advocated for," Weiler said.

"As far as outdoor learning goes, that's something that teachers and schools and school boards would be planning to do, and certainly planned to do last spring when we started into the pandemic."

He said education workers will be looking for the enhanced measures being promised.

"Are there really any new or enhanced protocols being put in place," Weiler questioned, "Or are these simply things that have already been either talked about or put in place, now being done all over again."