Due to the number of high-risk contacts being assessed
Feb 22, 2021 11:41 AM By: KitchenerToday Staff 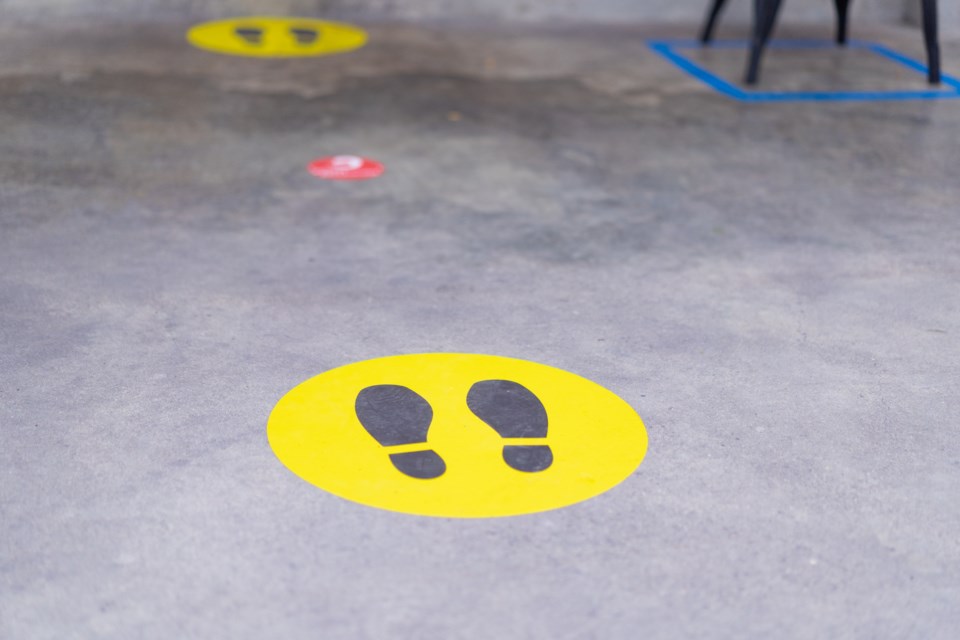 Officials with the Waterloo Catholic District School Board have confirmed St. Gregory Catholic Elementary School in Cambridge is temporarily closed.

The closure comes after a staff member tested positive for COVID-19.

In a post on its website, the school said, "The number of people currently being assessed as potential high-risk contacts is such that we do not anticipate having enough staff to safely deliver program at St. Gregory to begin the week."

It added, "This is not a decision of public health and is a result of only one case, but it is being made out of an abundance of caution and because we wish to ensure that we can safely staff the building."

An update was expected Tuesday on whether the school could reopen Wednesday.

It was previously stated the school could remain closed until March 4.

However, they said reopening Thursday 'is a possibility'.

The following letter was sent out by the principal of the school:

On February 21 we communicated to you that due to the number of St. Gregory the Great staff being assessed for potential exposure to a positive case of COVID-19, it would not be possible to safely deliver programming at St. Gregory for a temporary period of time-- and for that reason, the school was closed Monday, Tuesday, and Wednesday.

During this time the entire school has been disinfected using the school boards 'Clorox Misting Unit'.

It is important to reiterate that the decision to temporarily close St. Gregory the Great was made by the WCDSB Director of Education, Loretta Notten, not by Region of Waterloo Public Health.

ROW Public Health has completed their assessments and a number of staff and students have been released as low risk contacts. As a result, we can begin to safely reopen. Isolating students must continue to remain at home until the end of their prescribed isolation period.

For those classes that remain in isolation, we will provide virtual learning, as we had in the time period between Christmas and February 8. This will begin on Monday, March 1, at 8:30 a.m.

Chromebooks will be available for those students that require one. Please notify your child's classroom teacher Thursday before 1 p.m. should you need a device. The logistics of distribution of Chromebooks will be determined by our school safety guidelines as well as the number of requests received.